Börse Stuttgart, a major German Stock Exchange has announced that it will be launching a crypto exchange. 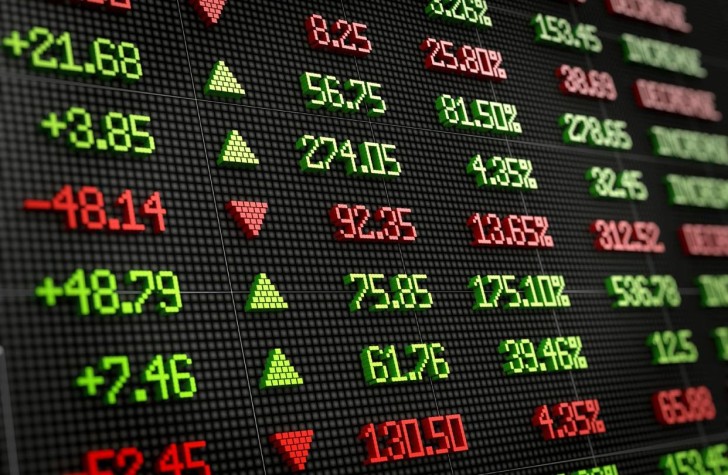 Börse Stuttgart, a major German Stock Exchange has announcedthat it will be launching a crypto exchange.

The exchange will be launched using a dedicated Bison App. The platform is developed by Sowa Labs, which is a wholly owned subsidiary of the Börse Stuttgart exchange itself. The crypto exchange’s announcement was made through a tweet, saying, “Yes, we start with @BTC @ETH, #LTC and #XRP…more cryptocurrencies are then included step by step.”

The Managing Director Ulli Spankowski of Sowa Labs, described the exchange platform as “the first crypto app in the world to be backed by a traditional stock exchange.”

Developed to respond to Robinhood, a trading platform that nearly eliminated fee, the crypto exchange’s launch was initially planned in September, but due to delays, the date has been pushed into January 2019.

The Bison App exchange has been designed to be extremely user friendly. Signing up on the platform to do trading is also simplified. On the regulation aspect, Spankowski claims that the platform will take only a few minutes for a KYC and AML check. When compared to other exchanges, this is extremely fast since normal KYC and AML checks take days to complete.

The exchange app will also have a unique tool called Cryptoradar. The tool will sift through, analyse and deliver information on the moods of market through collecting tweets from over 25,000 cryptocurrency traders. This can come extremely handy in trading, giving Bison App users edge over understanding the market players’ moods and acting accordingly.

Germany’s industry is seriously eyeing cryptos and blockchain. Only a few days ago, the country’s railway operator had announcedit was looking into adopting blockchain to tokenize its complete ecosystem.