Kraken is the first digital asset company in U.S. history to receive a bank charter recognized under federal and state law 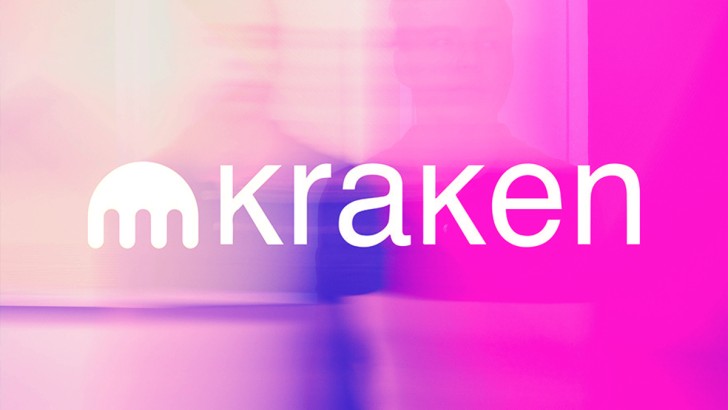 Kraken's proposal for the world's first special depository institution (SPDI), tentatively known as the financial institution of Kraken, was accepted by the State of Wyoming. This was announced by the cryptocurrency exchange itself in its blog.

Kraken Financial, with its offices in Cheyenne, Wyoming, is the first digital asset corporation in the U.S. history to acquire a federal and state-approved banking charter and will be the first U.S. bank to have full investment, control, and trust for digital assets.

Crypto businesses have a precarious and daunting history of financial ties. Many conventional banks declined to supply those companies with facilities, although some offshore exchanges, such as Bitfinex, find it difficult to establish ties with banking partners.

We’re thrilled to work in a state so aligned with our philosophy and values. Wyoming is a rare and shining example of how thoughtful regulation can drive innovation for FinTech companies. David Kinitsky, the CEO of Kraken Financial

Customers can also directly bank with Kraken Financial, like their current bank. To begin with, the company is able to sell consumers USD and digital assets that are "simply incorporated into the exchange services, give improved banking facilities, greater efficiency and stronger regulatory transparency" according to a press release. The company is able to deposit USD and digital assets.

Certainly, Kraken does not want to be a crypto-bank alone. In addition, BlockFi works on the growth, including the design of a credit card, of a range of wealth management tools. In the meantime, Abra — which creates a portfolio for crypto assets — also aims at "defining" the conventional banking stack.

As for Kraken, it has a few things to do before its new bank can officially open its doors. In this case, the business is lining matching bank partners with the Federal Reserve and opening an account. It is also unclear if every state recognizes the current bank charter status of Kraken.