Tamil Nadu is set to release polices regarding the use of blockchain and artificial intelligence for state government purposes. 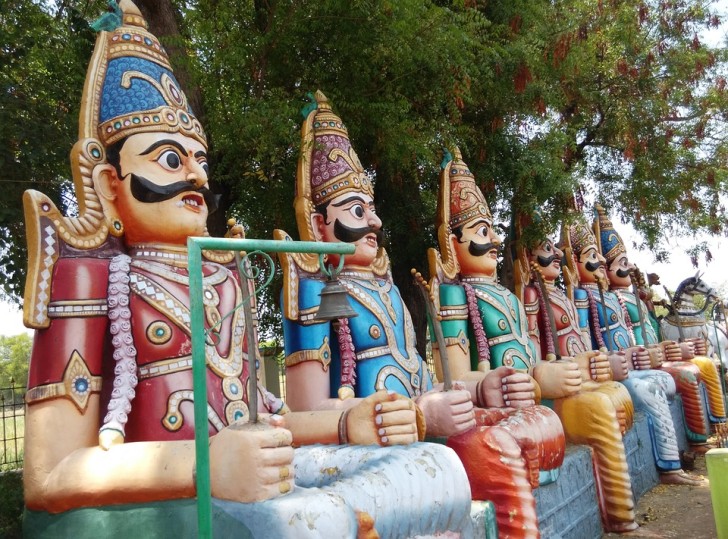 As reported by a local news media, Times of India, the policies by the Indian state could be released as soon as within the next 10 days. The policies are going to center around governing the use of the two emerging technologies for the state government purposes, such as improving the delivery and quality of public services. According to the CEO of Tamil Nadu’s eGovernance Agency, Santosh Misra,

We are working on separate policies on blockchain and AI. The AI policy is going to be perhaps the world’s first policy addressing safe and ethical use of AI […] No state or country has announced a standalone policy to address the safety and ethics associated with AI, and we have no precedence for it.

Although claiming to be the world’s first In the case of AI, Tamil Nadu lags slightly on the blockchain side there have been other Indian states that have worked on similar lines. Telangana is another Southern Indian state that has released a draft policy for blockchain startups and for other researchers of the technology. Maharashtra, the second largest Indian state, is already preparing a blockchain sandbox to test out the technology in a number of applications, such as supply chain, agriculture, vehicle registration and even documentation of all kinds. The state is home to nearly 114 million, making this initiative perhaps one of the most impacting in any governmental setup to date.

Cryptocurrencies remain banned by the Reserve Bank of India, the State Bank. Initially, this move had all but wiped off the blockchain industry in the country. As is with most countries, the blockchain sector had seen a boom in the most used application, cryptos. The move has been challenged and is currently set to be discussed in the Supreme Court of India. The hearing has been postponed to November 19, due to national holidays.

Proponents of cryptocurrency in India have claimed in the past that the ban is not constructive and that the nation will lose nearly USD 13 billionin business. When asked by the Indian Upper House, the Finance Minister of the country, Anurag Thakur had claimed that there was no specific law for cryptos, but the more generic ones were being used to justify the ban.