IBM is helping the Netherlands to fight against bicycle thieves through blockchain technology. 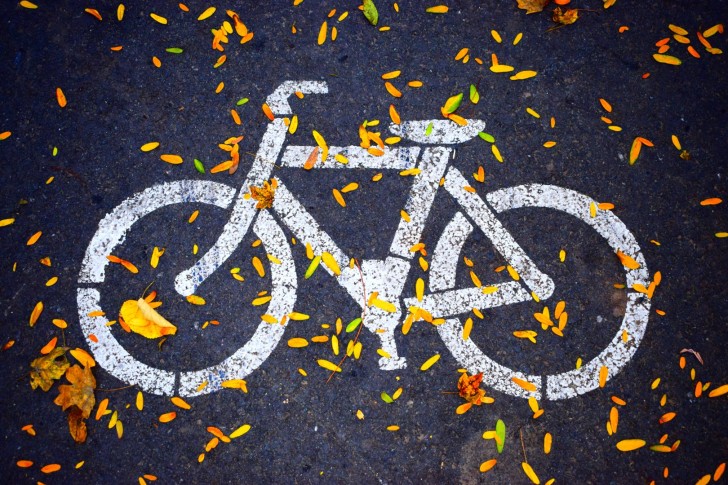 IBM Benelux, the Belgium Netherland Luxembourg part of the IT giant, is helping the Dutch authorities fight against the theft of bicycles in the country. More than 80 percent of Dutch own bicycles and the two wheeler, man powered vehicles are an integral part of the country’s culture and life style.  According to one figure in 2017, out of the 17 million residents, more than 13.5 million owned more than 22 million bicycles.

IBM had noticed the importance of bicycles in this particular part of Western Europe. A theft can create a lot of stress for the owner as the reporting procedure is complex and requires multiple visits to different stakeholders. This involves reporting to the police, getting in contact with the insurers and others.

With practically nothing to stop thieves, IBM has turned to the use of blockchain to ease the stress and suffering of people by ensuring that bicycle theft is prevented.

IBM has created a network of blockchain that would contain the data of the bicycle, such as owner ship, name etc. This will be coupled with a lock that would only open if the correct data was transmitted to it via Bluetooth through a smart phone.

If the data is not correct, the lock would not open at all. This would not deter the thief in the first place. With bicycles increasingly getting manufactured from high grade materials, some models are really expensive and bicycle being light, can simply be picked up and hauled away in a van.

This is where the blockchain based lock comes in. The thief will not be able to open the lock, since the correct credentials are still safe in the actual owner’s mobile. Even if the bike is stolen, the owner can alert the authorities through the mobile app and the smart lock will broadcast its location through connecting with Internet of Things (IoT). The location will be available to legal authorities through their own dedicated app and will be able to trace the bicycle.

Louis de Bruin, the IBM Lead in Europe, says that the use of blockchain to open locks is the perfect way to minimize not only the parties involved in reporting a theft, but would bring a spite of relief to owners by ensuring that thieves will not target them anymore, “the bike blockchain simplifies the stress. all information about the stolen bicycle and the owner are recorded on the blockchain and available for all parties to access at the right moment. With the bike blockchain a claim for a stolen bicycle can be handled from a-z in a matter of seconds rather than weeks or months.”

IBM is rapidly deploying different blockchain platforms to help people and industries around the world. Ford and Volkswagen is already using its ecosystem to track ethically sourced mineralsfor their batteries, while Seagate has also teamed up with it to combat sale of counterfeit hard drives.

Latest News
Polling the Crypto Trading Platform: Do Politics Matter in Crypto Investments?
1 hour ago
U.S. Anti-Money Laundering Reforms Spell Bad for Crypto Crime
2 days ago
Zoom (ZM) Stocks Drop by 17%, but Analysts Believe in Recovery after the Q3 Results
3 days ago
No Return to the Previous Trajectory of Global Trade Growth in 2021, According to WTO
4 days ago
Apple's (AAPL) $2 Trillion Market Cap Makes it the 4th Biggest Stock Market in the World
1 week ago
The Buffet Indicator Is 108% Now. Total Market Cap Is Significantly Higher than the Total GDP, which Is a Sign of a Bubble
2 weeks ago
Netflix (NFLX) and Facebook (FB) Dark Pool Buy Activity Is Detected Again
2 weeks ago
Apple's (AAPL) Smartphones Are not the Most Popular in the World, despite Apple Being the Only Tech Company with $2 Trillion Market Cap
3 weeks ago
Alibaba (BABA) Is the Most Developed Online Retail Company But Competitors Are Not Asleep
3 weeks ago
Top Cryptocurrency Wallets to Pay Attention to
3 weeks ago
Follow us on Twitter