Half of all Decentralized Supply Chain Projects are Grocery Based

Grocery stores are leading the decentralized revolution with half of all supply chain projects in that sector. 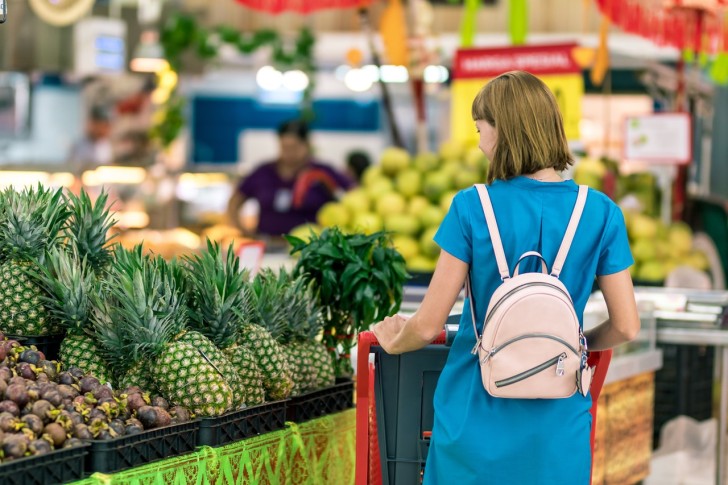 This fact was concluded by the University College of London and published in a report. The University conducted the research into blockchain led platforms that are active and made the surprising discovery. According to the report, nearly half of all the projects it analyzed were in the grocery supply chain business.

This was followed by healthcare and fashion with a much smaller 15% share. The rest of the blockchain projects reviewed (39%), were distributed in different sectors such as logistics. These projects consisted of industry specific and generic ones that were designed to be used in multiple industries.

Of the more than a 100 projects studied, the researchers found that 52 were projects, in one way or another, catered to grocery and of these, 37 were focused only grocery supply chain. This means that these focused projects are designed for ensuring that the supply chain of grocery stores is improved. Blockchain offers a lot of benefits over traditional supply chain control and monitoring methods. The decentralized ledger technology gives its users instant access to the complete record of the supply chain a product or produce has taken. 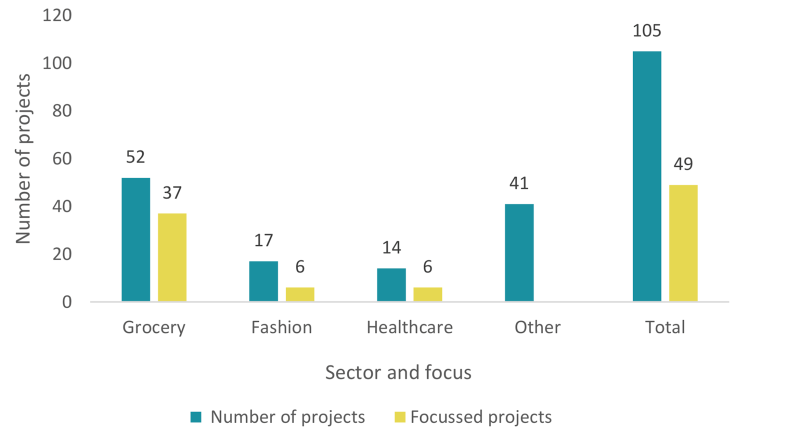 For example, a grocery store can use the technology to track vegetables or fruits. This will allow the store to keep tabs on the sourcing party, the location of the farm, the time and transport it took to be delivered to the store. Through this, the store can ensure that the produce are fresh for customers.

The technology can also be used in turn to isolate any issues. For example, at the start of the year, the Food and Drug Authority of United States decided to employ blockchain technology for tracking and tracing lettuceafter reports of E. Coli contaminated lettuce surfaced. With the technology, the FDA hopes to use the increased tracking to identify areas and farms from which the tainted vegetable came and isolate, ensuring that these infected produce are not supplied to stores and therefore, not bought by consumers.

Cerrefour, the French retail giant is also using blockchain to ensure the freshness of milkto its customers. In this case, the store allows users to scan a QR code on the milk bottles and packs. The QR is connected to the milk supply chain data on blockchain. This gives users a complete record of the milk, such as where it was farmed, when and how much old it is.