E. Coli break in US lettuce produce has convinced the FDA it should seek out blockchain technology for food traceability. 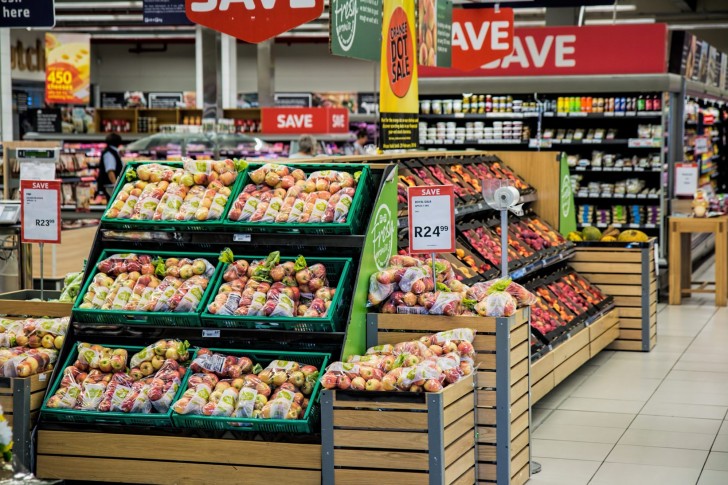 E. Coli break in US lettuce produce has convinced the FDA it should seek out blockchain technology for food traceability. Food and Drug Administration Commissioner, Dr. Scott Gottlieb announced in a CNBC interviewthat the organization has hired food safety vice president of Walmart, Frank Yiannas to develop its own blockchain food tracking system.

“We have a guy starting… the former head of food safety at Walmart who is going to be coming to the FDA to help us put in place among other things better track and trace using tools like blockchain maybe to even do track-and-trace on the food supply chain” said Gottlieb. Leveraging the efficient, end to end tracing and immutable nature of blockchain, Gattlieb said it not only allows for exact tracing of these source, but also allows for pinpoint warnings to be issued to consumers, rather than a carpet warning to stop using produce from all sources.

Yiannas, who developed the blockchain tracing system for Walmart, said, “In the future, using the technology we’re requiring, a customer could potentially scan a bag of salad and know with certainty where it came from”.

U.S. FDA and Walmart are not the only ones who have turned towards decentralized technology for food safety. Carregour, a French retail brand is already using IBM’s Food Trust blockchain system for enhancing its food security.

Similarly, Food Standards Agency, a food safety watchdog of the United Kingdom, announced last July that it had successfully tested blockchain technology for a complete supply chain track and tracing of beef products.

With blockchain, these organizations can have an accurate data on where are their produces sourced and if any health issue exists, the individual farms can be identified in real time and the threat can be mitigated from the source. This has the potential to save tens, if not hundreds of lives in case of a food related outbreak.