Ethereum goes all over the road map and has successfully launched the "Altona" test network. This is another step in the direction of Ethereum 2.0. 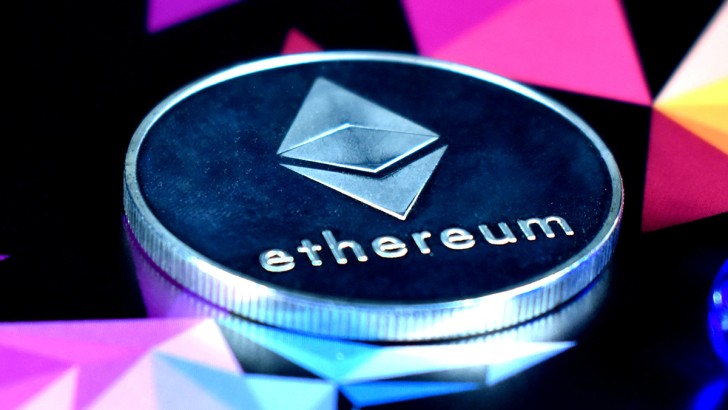 The launch of Ethereum 2.0 is on its way. Yesterday brought up the news of announcing the Ethereum 2.0 multi-customer TestNet, branded as Altona, which is named after a subway station in Hamburg city.

If Altona complies with the roadmap, a public test network will be initiated, followed by the release of the Ethereum 2.0 Mainnet, Beacon Chain. 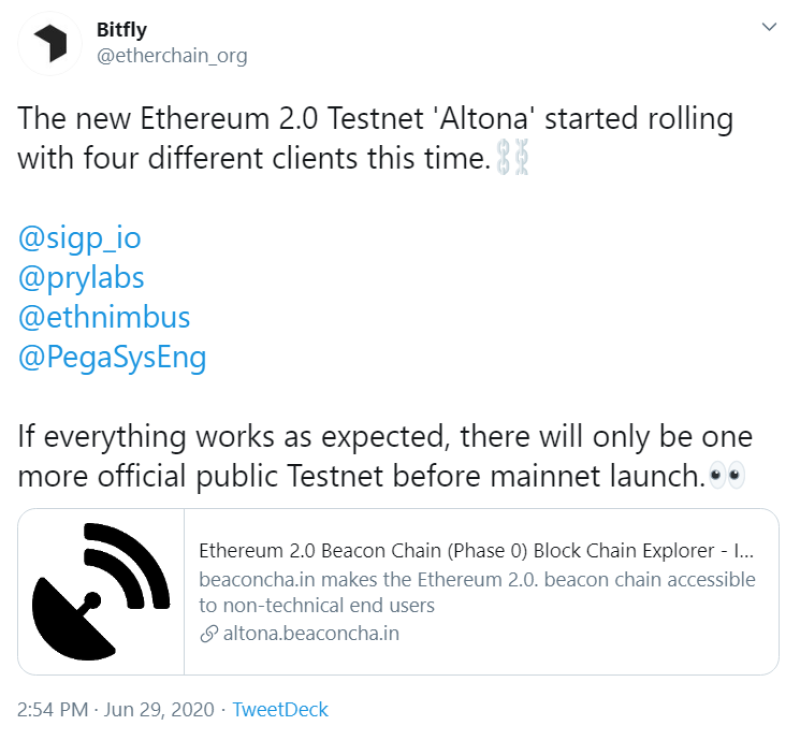 Ethereum 2.0 developer Danny Ryan, announced on Twitter that Altona has four separate clients: Prysmatic Labs, Sigma Prime, Nimbus and PegaSys. Lodestar will be introduced shortly by ChainSafe Systems' client. Previously, these customers worked for the recently revised Ethereum 2.0 Mainnet (0.12) specification, which will be an important step towards determining the future.

Testnets such as Topaz and Onyx are different from Altona because the latter one is a multi-client. It is also different from the Schlesi testnet (50% Lighthouse customer and 50% Prysm Customer) and Witti in being the first to have four customers.

The key goal of Altona is, therefore, to demonstrate that the consumers are able to fund the Beacon mainnet. Altona will first be a developer-based testnet, according to Danny Ryan. In other words, the goal is to make sure that developers can check 0.12 apps in "the operating world" so that eth2 engineers can deal with any vulnerabilities that may occur.

The reason for the recent growth of Ethereum was due to the excitement over the upcoming release of Ethereum 2.0. ETH is priced at $227 at the time of release, with an improvement of 1.55 percent over the last 24 hours. ETH sets the pace for the sector in the weekly and monthly charts and decreased in the price of 6.64% and 6.39%, respectively. 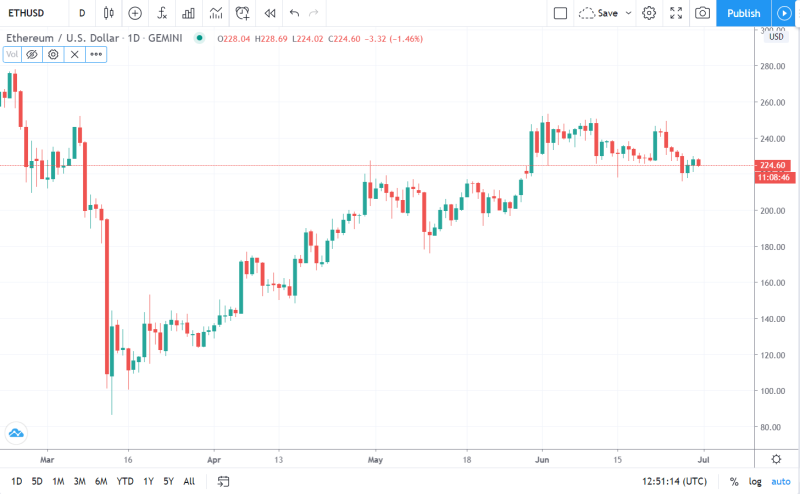