A Bitcoin puzzle has been published by crypto exchange Phemex, offering 2.1 BTC to whoever can crack it. 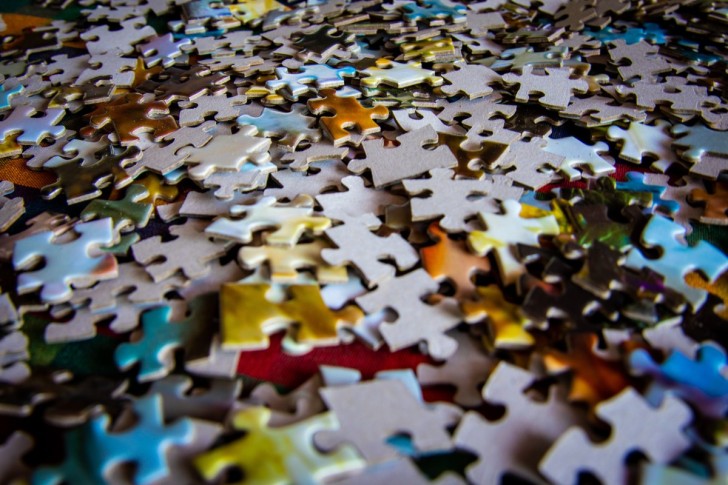 In a tweet by the crypto derivative trading exchange, it revealed an image of the infamous Satoshi Nakamoto. The image is, of course, just an imagination on what the mysterious Bitcoin creator would look like, since no one knows who he is, or even if the person is a male.

The fictitious image of Nakamoto is a maze, with the solution leading to a private key to a wallet that contains 1.1 BTC. The winner, who will gain access to the wallet, will need to prove the ownership of the private key (probably through a small token transaction to another specific wallet, thus enabling the exchange to determine the claimant of the 1.1 BC actually has access to the wallet through the private key).

If you can’t, RT tagging the smartest person you know: everyone in the RT chain that led the winner to the puzzle will receive a $100 trading bonus Phemex @Phemex_official

Once the ownership of the wallet is determined, Phemex will release another 1 BTC, completing the promised 2.1 BTC. At the time of reporting, the 2.1 BTC amount to roughly USD 19,000.

The puzzle has remained unsolved for more than a week. Max Wong, the co-founder of Phemex, has released some hintsto help people interested in getting their hands on the Bitcoins. According to Wong, the image holds a 27 digit number, written in words. The 21 digit prime number 957496696762772407663 has a significant too, the hints tell.

The use of such a large prime number may put many people off, the mathematical area left normally to a niche of people who are gifted and extremely good with numbers. However, the hints reveal that the image has words (probably the spelling of the numbers themselves), meaning that anyone can attempt to break the code and gain access to the BTC fortune inside.

Satoshi Nakamoto holds a special place in the heart of every crypto enthusiast. The shadow figure developed the concept and code for Bitcoin, the first cryptocurrency. After running the show for a few years, Nakamoto handed over the Bitcoin code to other developers and vanished. To date, no one knows who Nakamoto is, whether it is his real name, Japanese in origin, or even if the person is a male or a group of people.

The puzzle is still a tough nut, even with all the hints revealed. The crypto community has so far failed to break the code.

Crypto
30 Sep 2020, 16:09 PM
Activity In Tron (TRX) Blockchain Rose +265% In Q3 Due To DeFi Trend
The trend of Decentralized Finance has also swept the Tron blockchain, increasing network activity by +265% in 3 months.

Latest News
Equal Weighted S&P 500 (SPXEW) and FAAMG Did Not Overcome the Correction Gap, Bulls Are Not Yet in Control of the Market
1 hour ago
Nio (NIO) Stock Price Skyrockets Two Days In a Row, Famous Trader Sees Another + 14% Opportunity
2 hours ago
Activity In Tron (TRX) Blockchain Rose +265% In Q3 Due To DeFi Trend
3 hours ago
Ethereum's (ETH) Low Volatility Decreased After Option Interest Drop Worth $100 Million
4 hours ago
2020 Is the Best Year for an IPO. If Trend Continues, Gains Will Overtake the Record of the Even Dotcom Era
5 hours ago
TOP-5 Companies in the S&P 500 (SPX) and the 300 Cheapest in the Index Always Move in Different Directions
21 hours ago
S&P 500 (SPX) Repeats the Trend observed in the times of the Great Depression
22 hours ago
Nio (NIO) Stock Is Rocketing by 11% on Deutche Bank Target Price Rise, but There Is Still Some Room to Grow
23 hours ago
AMD Stock Target Price Is Set to $100 by Famous Trader due to the Strong Technical Pattern
1 day ago
European Central Bank's Balance Sheet Equals to 64% of Eurozone GDP
1 day ago
Follow us on Twitter