The Cardano developers release a public testnet on June 9. It will give the blockchain more decentralization. 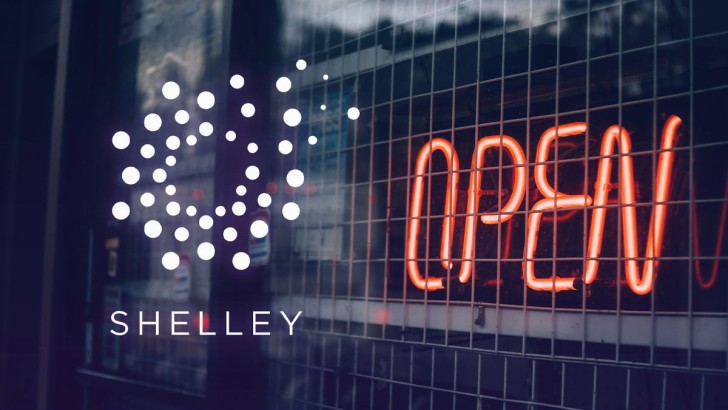 According to the recent news of the Cardano team, the Shelley public testnet becomes available on June 9. As noted in the company’s statement, the main purpose of the update is to improve decentralization parameters.

This is supposed to be achieved by taking Shelley to a new level of functionality by implementing the Ouroboros consensus algorithm and a reward system based on special research.

According to its CEO, Charles Hoskinson, Cardano developers are creating the "next international operating system" right now. 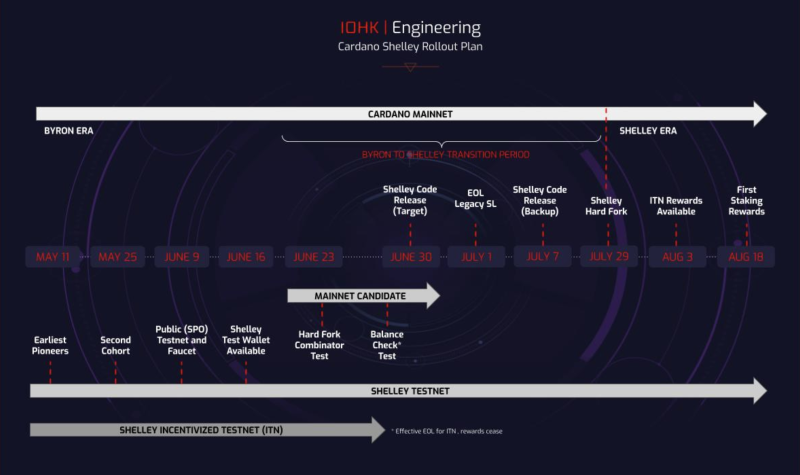 Against the backdrop of news about the upcoming update, the cryptocurrency rate has started to grow.

Since the end of May, the rate of the coin has blasted by more than 60% and seems not to decline.