The US Senate Committee of Commerce, Science and Transportation has passed an act known as the Blockchain Promotion Act, according to reports on July 11. 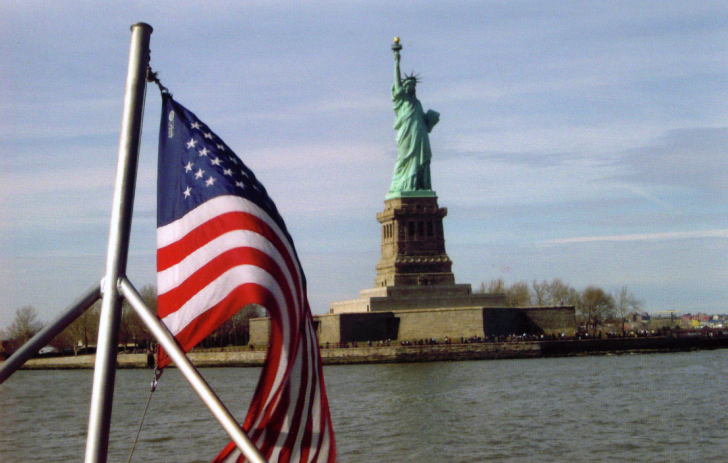 With the passage of the act, the United States Government comes ever closer to defining what is exactly blockchain at the federal level. The act will also see the development of a group that will oversee blockchain and its related aspects under the Department of Commerce. The group will work mainly towards creating a comprehensive legal framework under which the technology will be regulated across the country.

The group is defined to be composed of different members from non-governmental and state actors. The government side will include representatives of agencies that will be using blockchain, with the non-government players being people from different technology fields, such as manufacturers, suppliers, vendors, software and hardware experts etc.

The Act further pushes for a study on distributed ledger technology and potential, including the current impact on the finance and technology sector.

The Act is seen by the blockchain industry as a method to clamp down on it. Blockchain’s most used case, cryptocurrency, has always been a controversy around the world. Some governments have embraced the digital tokenization, while others (like the U.S.) have issues with it.

The Securities and Exchange Commission of United States does not cover cryptocurrencies specifically, but it has always maintained that these digital coins and tokens have the same characteristics of securities. As such, it argues that these cryptocurrencies should be regarded as same and the same laws governing securities are applicable on these.

Chairman of SEC, Jay Clayton, has always been vocal against cryptocurrencies and only last June, said, “We are not going to do any violence to the traditional definition of a security that has worked for a long time. We’ve been doing this a long time, there is no need to change that definition.”

The rigidity of SEC and its refusal to change laws that would incorporate or cater for cryptocurrencies is seen by many people in the blockchain sector as abuse of power. Kik, the mobile messaging platform has already seen the wrath of SEC recently. SEC filed a lawsuit against the messaging platform over its initial coin offering. According to SEC, the sale was “an unregistered securities sale”

According to an entrepreneur knowledge resource platform, the Startupmanagement.com, there is a growing list of industry players and leaders that are not happy with the current move and are protesting against it. These include names such as Blockchain Association, Chamber of Digital Commerce, Circle, Electronic Frontier Foundation, Kraken, Ripple and even the Winklevoss Twins.

The passage of this Act follows a series of tweets by Donald Trumpwhere he openly voiced his opinion against cryptocurrencies.