Bitcoin Price Crashes Along With Other Cryptocurrencies

In a move that was largely thought might not happen, Bitcoin took a major crash in crypto markets, along with nearly every other cryptocurrency. 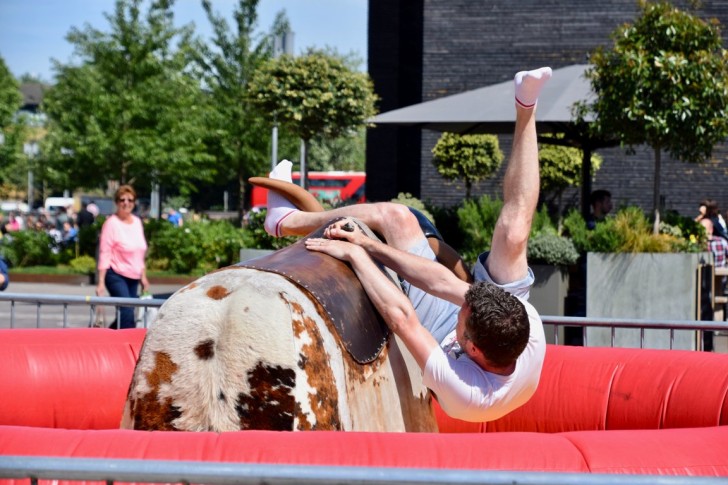 Bitcoin, according to Coinmarketcap.com, has lost just slightly over 9% of its value today. For the leader, the crash has meant that what was becoming to be accepted as a psychological floor of USD 6300/6200 has been breached. Bitcoin is now at its lowest in nearly a year. By far, this is the only top digital currency that has a single digit loss. Nearly every other major cryptocurrency is posting losses above 10%.

Ethereum is down 12.1 percent at USD 184, while XRP is reflecting 12.4 percent with USD 0.45. Bitcoin Cash dived a steep 17 percent. With its upcoming fork, further price drop is expected.

So far, no one has been able to figure out a solid reason behind the crash. The market had been mostly stable during the year, with many experts claiming this meant the market was heading towards a maturity. Indeed, a recent report even revealed that institutional investors entering the market had increased since the stability meant less risks for big players.

Perhaps, one explanation (though difficult to substantiate at this point), is the global slowing of traditional markets. The sell off in stock markets worldwide may have prompted investors with digital assets to liquidate their crypto holdings and cover their losses. Traditional investors are being shown an even bleaker news, such as Bank of America claiming yesterday that the market losses are just a start and a major crash is yet to come.

Just when crypto markets were showing signs of maturing and price stability was being achieved, cryptocurrencies have shown that volatility still exists. Whatever the reason(s) may be for the big drop in market prices and capitalization, one thing is for certain: the timing of the crash could not have come at a more bad time.