Data from the Bitcoin blockchain gives us every reason to believe that the 'cryptocurrency number one' as a sleeping giant getting ready for a big move. 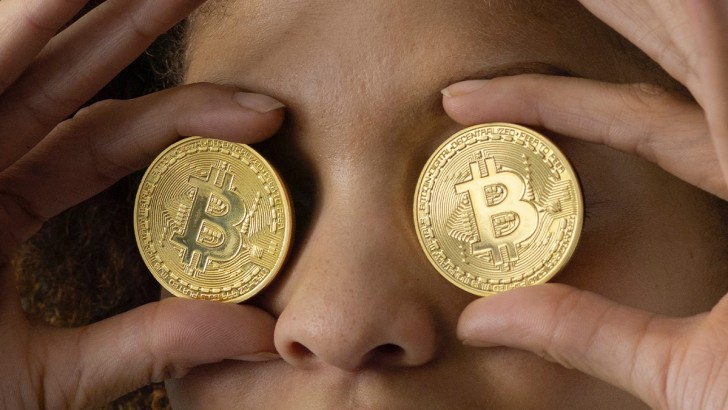 More recently, we talked about the fact that the number of Bitcoin holders is increasing and they are less likely to move their assets around the network. The same picture is shown by other data from the blockchain. Ki Young Ju, a CEO of CryptoQuant, said that Bitcoin has only one road - up. 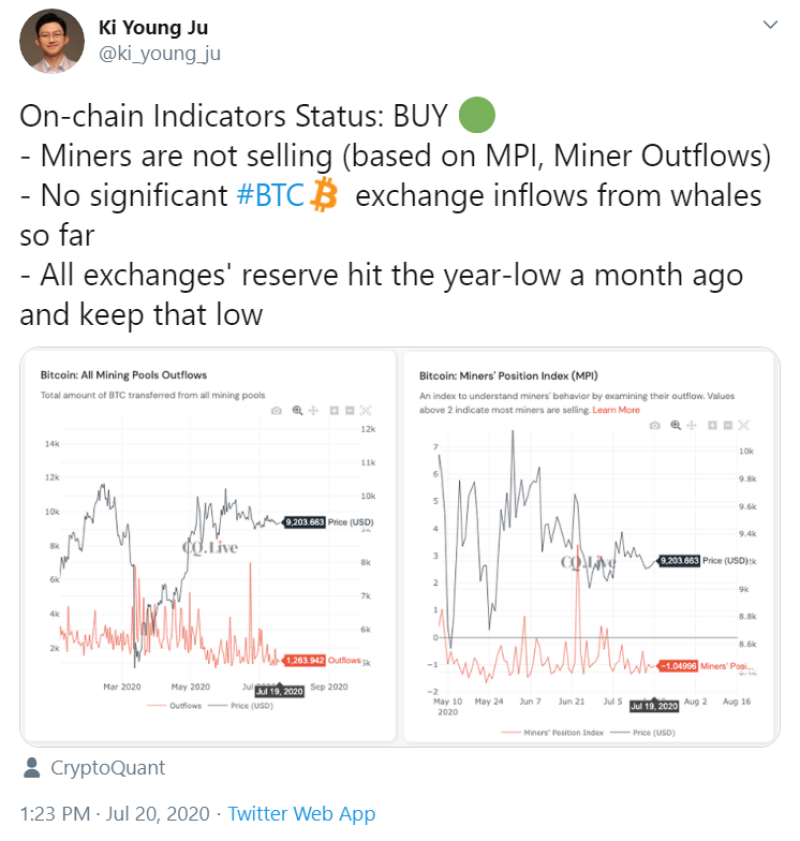 As Young noted, miners stopped selling Bitcoins. This means that they are willing to bear the cost of mining without realizing the mining reward.

There are also no large transactions that are sent to exchanges, so we can conclude that holders continue to hold their coins for further movements.

And the number of Bitcoins on exchanges is currently at the minimum, which indicates that exchanges may not have enough liquidity in the case of large volume of purchases. And such supply restriction can push the price up or force exchanges to use fake volumes.

All three factors can have a very positive impact on the prospects of the largest cryptocurrency. Let us recall that many experts believe that Bitcoin can safely go up, and there are all the fundamental factors for this.