Centralized cryptocurrency exchanges are losing trading volumes and are trying to attract liquidity in all sorts of ways with almost zero farming. 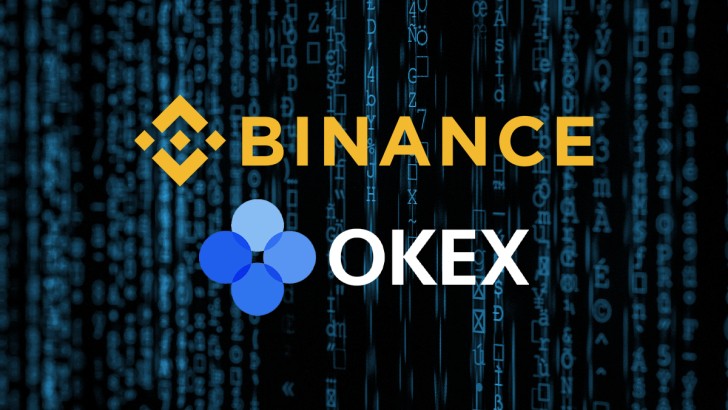 Centralized cryptocurrency markets drop transaction rates and attempt to draw the interest of virtually yield farming in all kinds of forms.

This trend was observed a few months ago when centralized cryptocurrency exchanges began to lose deposits and users actively withdrew their funds.

What is Yield Farming?

Yield farming has undergone a kind of Cambrian boom in recent months, in part, due to the advent of many open financial protocols. In its fundamental meaning, yield farming is a mechanism in which DeFi protocols are supplied by users with liquidity, and a yield/return, typically as the native token bid of the network, is compensated.

How do Centralized Cryptoexchanges React?

Binance was also followed by a statement from the OKEx cryptocurrency exchange that they are also launching DeFi farming. Among the advantages on the exchange, they call the absence of commission and the high speed of the process.

Farming on @OKEx means you can: - Earn more (0 gas) - Earn faster (simpler process)Check it out: http://bit.ly/2EfAvsFStay tuned, more DeFi tokens will soon be available on #OKExEarn!   Jay_OKEX_CEO @JayHao8 via Twitter

However, this can't go on forever. Some analysts believe that the DeFi period will soon end, and even faster than the ICO boom in 2017. 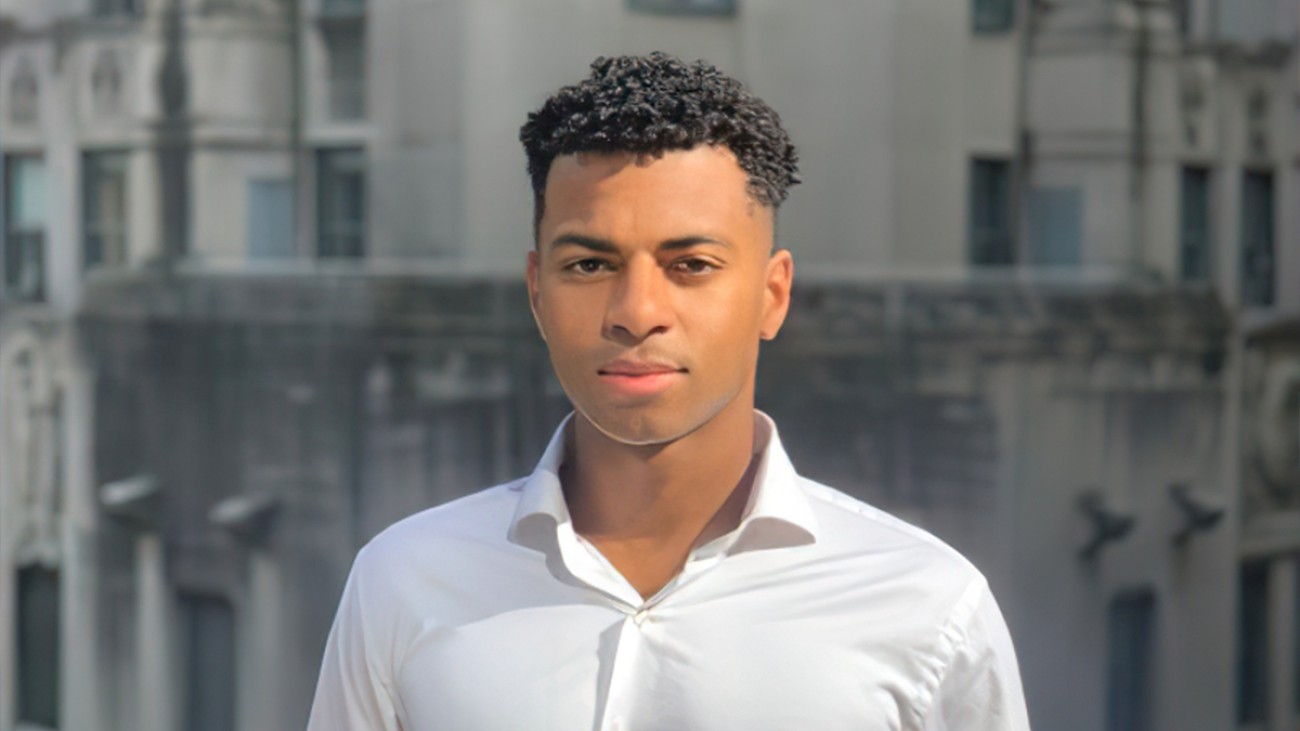