The volume on decentralized exchanges (DEX) has increased by 50% compared to 2019. 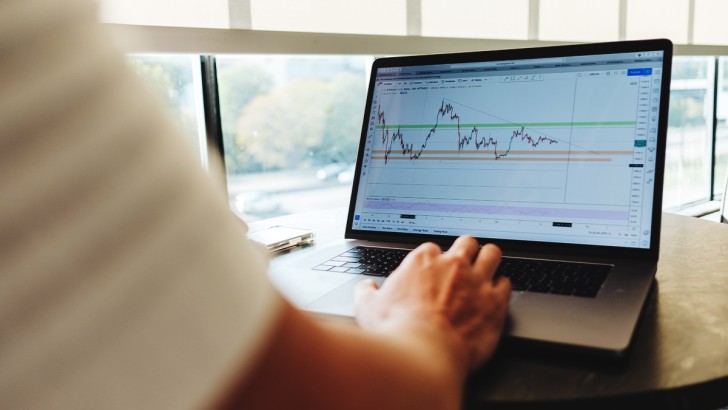 According to the data from Dune Analytics (@DuneAnalytics), the volume on decentralized exchanges (DEX) has increased by 50% compared to 2019. 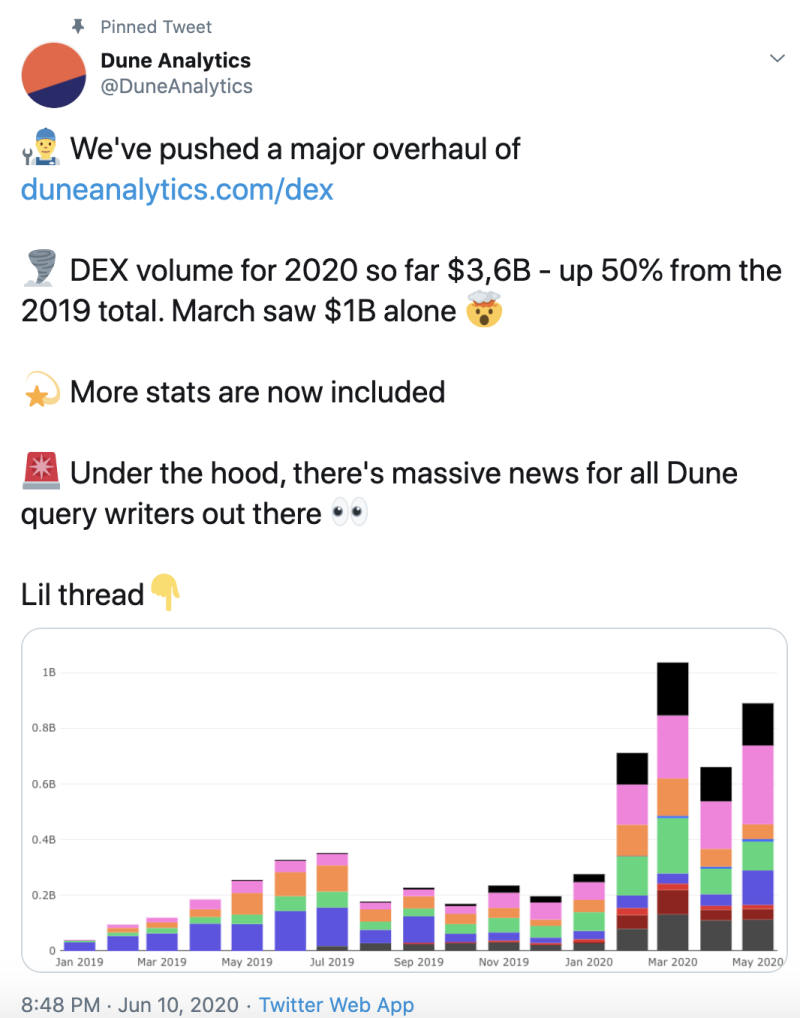 Four platforms - Uniswap, Curve, Balancer and Bancor Network - recorded an increase in trading volumes in July in contrast to value of a month prior. For example, Balancer, one of the newest DEXs, has trading volumes close to $ 160 million, up from $93 million at the end of last month.

It is worth to mention that after the update, the Uniswap exchange became noticeably more popular - the number of site users reached 92,000.