Transactions on the Ethereum network soared to astronomical heights again after the decentralized exchange Uniswap launched an Airdrop of governance UNI tokens. 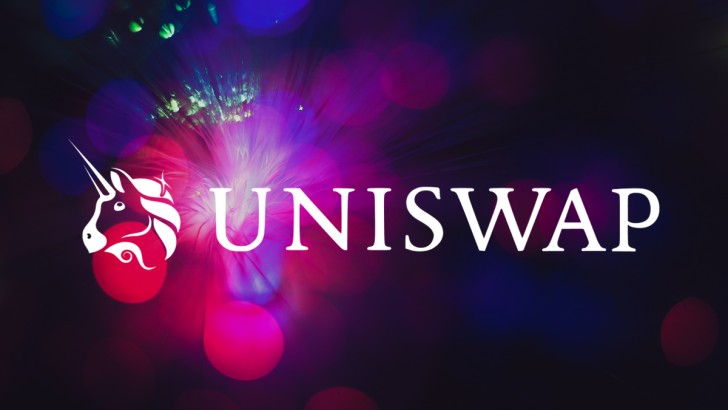 Another giant in the field of DeFi, Ethereum has adopted a management model that includes its users. UNI was introduced by the Uniswap Protocol, which released a frenzy of hasty users for their reward.

According to the Uniswap's announcement, 60% of the Uniswap genesis distribution is now distributed among former members of the Uniswap society, which comprise one-fourth (15% of the total shipments).

A Few Words About Airdrop

A total of 1 billion UNI is burnt and will be distributed within four years. This protocol accounts for the following allocations: 60% for Uniswap members, 2.1% for team members and prospective staff with 4 years' engagement, 17.80% for 4-year-old investors and 0.69% for 4-year-old policy advisors as seen in the following image. An inflation rate of 2 percent per year will start promoting Uniswap participation after 4 years. 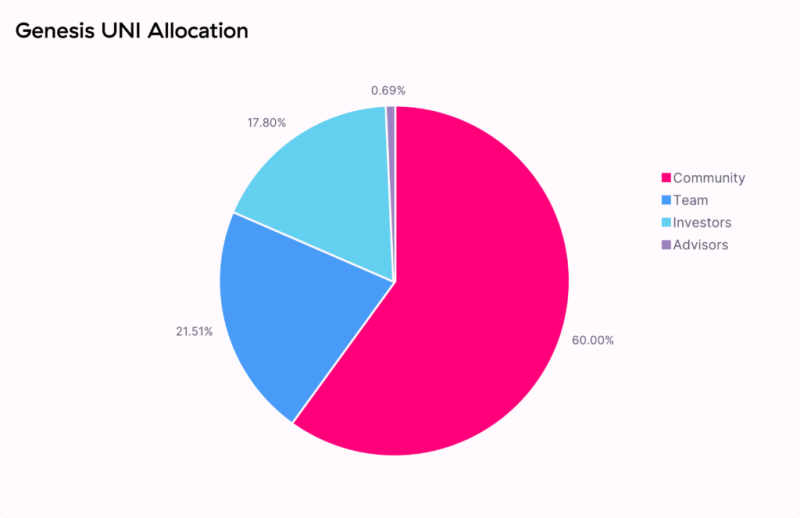 However, as mentioned, the innovative thing about Uniswap is that it will give any consumer who has ever used his smart contract a percentage of the total UNI supply by September 1. Then, if once liquidity suppliers, consumers and SOCKS redeemers, consumers will earn 400 UNI incentives automatically.

There are a total of about 251,000 subscribers, Uniswap figures say. Each address either has redeemed physical socks and SOCKS tokens or owned at least one SOCKS token on the snapshot date, will claim 1000 UNI for 1000.

In order to satisfy the demand 0f their own tokens, the behavior of users in the protocol had a dire effect on the rise in transaction fees in the Ethereum network. Glassnode data reveals that $1 million in fees have been expended since UNI was introduced in a single hour, making a new historic high. 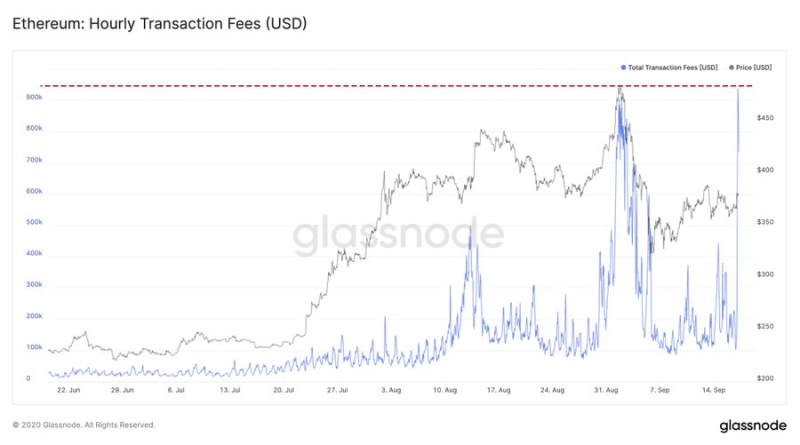 The ETH gas station reported that the usual transaction fee on the Ethereum network was 267 Gwei, the "fast fee" was 405 Gwei, and the trader's fee was 450 Gwei, sometimes reaching up to 700 Gwei. The Uniswap V2 Protocol is the number one ETH spend with 31.7 thousand ETH ($117 per transaction) spent in the last 30 days.