After Facebook, Walmart Also Looks At Own Stable Coin

Walmart, the global retail giant has its own plans to launch a stable coin, according to a report published by the United States Patent and Trademark Office. 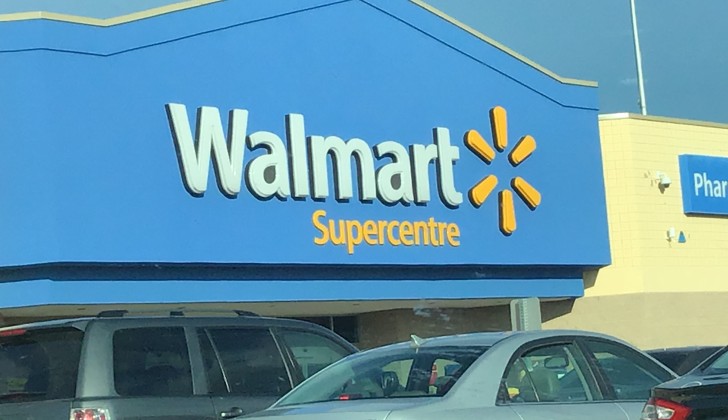 Seen as following the footsteps of the social media platform Facebook, Walmart is actively looking into the development concerning a digital currency that is pegged to fiat and stored using blockchain. The report by the USTPO with the title of “System and Method for Digital Currency Via Blockchain” contained information on the creation of a digital currency that was tied to a regular currency,

The report went on to detail what the retail giant needs to do for the creation, launch and use of such a stable coin, such as the backing by fiat currency such as the US Dollar. The stable coin can be, according to the report, made available and used by “selected retailers or partners.” Beyond the availability, the Walmart stable coin is also designed to be used within an ecosystem that has no transaction fee, or at least a minimum one possible with the ability to be used as a medium of wealth storage that can be used for purchases easily. The wallets would also be able to accrue interest, creating another incentive to be stored.

In recent months, a number of retail platforms and companies have turned towards utilizing blockchain technology for different aspects, but always to create efficiency in information flow and supply chain. The start of the year saw a sea food giant, Bumble Bee, joining hands with German SAP to create a blockchain system for traceability of food. Less than a month ago, Nestle has also announced a blockchain project for its supply chain.

French retailer Carrefour is already using the decentralized technology for assuring customers on the freshness of their milk.

Yet, Walmart’s move to blockchain is different as it is offering a stable coin, rather than an ecosystem that would help its business partners or customers by creating a traceability system or increasing efficiency. The Vice President of Food Safety at Walmart, Frank Yiannas has already been hired by the Food and Drug Administration to help them fight E. Coli outbreak in lettuce produce.

Facebook’s Libra stable coin is already facing immense resistance and backlash, up to a point where the social media platform has announced that it might not be able to launch the Libra coin itself. How will the governments, especially the U.S. respond to the attempt by Walmart is yet to be seen.