Although the number of applications for unemployment benefits is decreasing, the number is higher than at previous recessions. 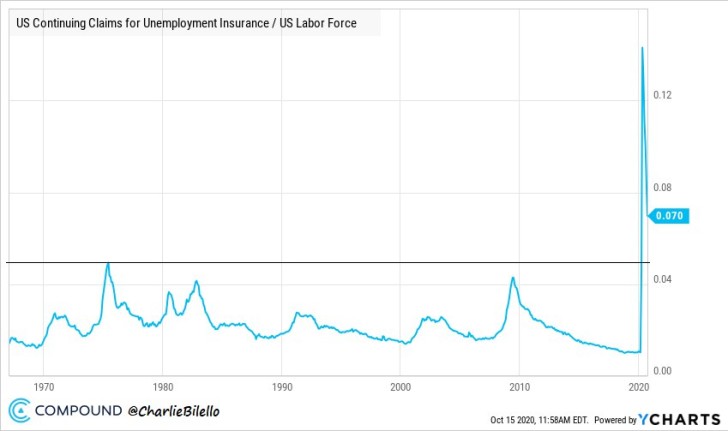 The U.S. unemployment rate has declined to 7.9 percent, a major change from the almost 15 percent mark it reached in April, but far worse than other industrialized economies around the world.

Economists have been discussing for years whether the United States is doing enough to help its unemployed citizens. The pandemic recession, the worst downturn the world has seen in almost a century, has given the discourse a new sense of urgency.

The US model is to wait for employers to lay people off and then the government removes the weekly tests to be carried out by displaced employees before they pursue a new employment — or a new profession.

Unemployment insurance in the United States usually account for around 50% of the total job income. When the $600 bonus was available, it rose to 145 percent, but returned to around 50 percent with the expiration of added benefits.