Tesla continues to increase its production capacity. Elon Musk presented a rendering of the Tesla factory in Berlin. 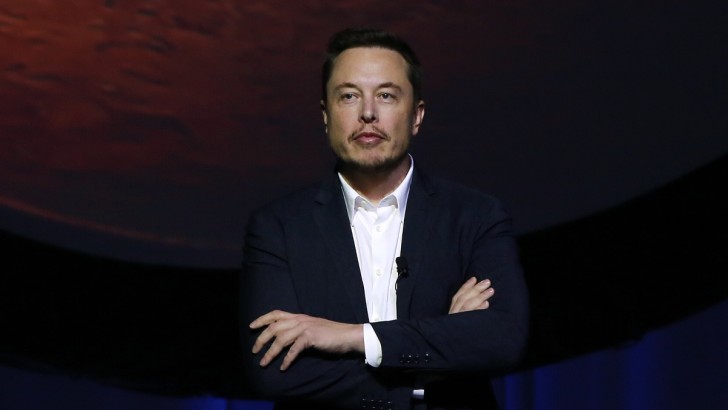 Elon Musk recently posted the rendering of Tesla Giga Berlin on Twitter. The sun was cascading down the factory as if the launch of new horizons was expected for Tesla. It showed the Berlin's gigafactory in full glory. 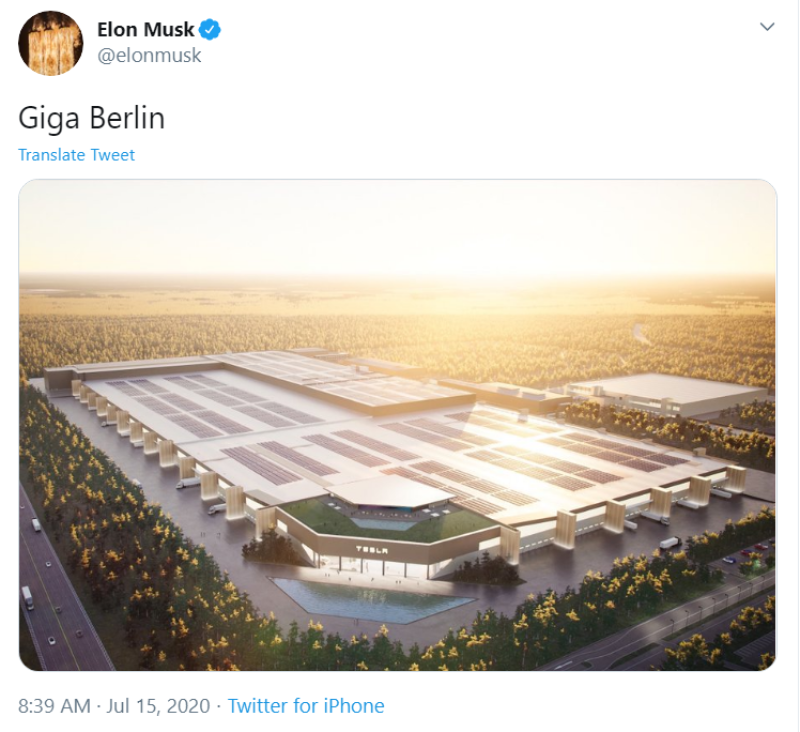 The photograph probably depicts the Model Y factory in Giga Berlin. In its Gigafactory in Berlin, Tesla is planning to produce Model Y for Europe. With the huge property that Tesla acquired for the factory, the new building will be the first since the construction of Giga Shanghai in the first half of the year. The project is also likely to be the first in the world.

The illustration shows that Giga Berlin provides compartments next to the factory, adopting a similar concept to the manufacturer's model 3 Giga Shanghai. Tesla recently revised its Giga Berlin factory's architecture, pointing out that it may still be the most modern factory located in Europe. Elon Musk also said that during the construction, the chimneys were intentionally covered.

Elon Musk's rendering of Giga Berlin shows that Tesla's application is very likely to be fully approved in Brandenburg by the State Environment Agency. Tesla obtained early permission recently to start its construction and to set up on-site private traffic areas. This is the fourth time that the EV carmaker has been approved early in the Giga Berlin for incremental work.

Let us recall that this is not the first attempt by the manufacturer of electric cars to expand production capacity. Earlier, the company purchased land in Texas for a new factory.