South Korea to Shift Complete Trade Finance on Blockchain by 2021 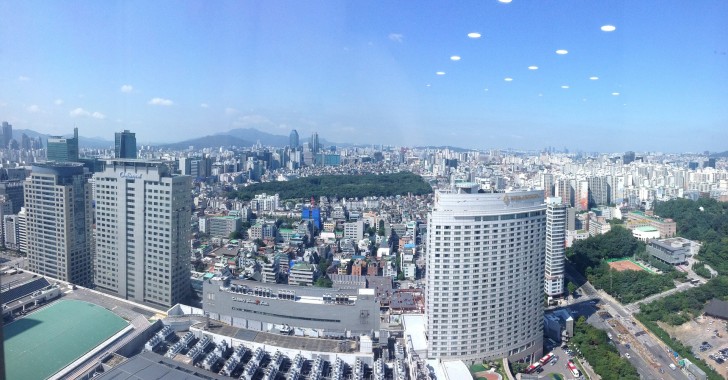 As per press reports, the Asian nation will be shifting its complete trade finance on blockchain by the year 2021. The country will use the decentralized technology to achieve low cost and increase speed of transaction, while countering fraud and boosting transparency. Though the trade finance is still in the longer future, the foreign exchange system will adopt blockchain in the coming months, before the end of 2019.

The whole move is a part of the larger Development Plan for Digital Trade. The plan is an initiative by the Finance Minister, Hong Nam-ki, who announced it this week. It will see blockchain being leveraged along with 5G and artificial intelligence to boost the trade environment.

According to the Minister,

We will build a digital trading platform that can be easily and conveniently used in all stages of export, such as contracts, customs and logistics.

The use of blockchain will see trade documents being uploaded on the system, enabling easier access by financial institutions and at the same time countering fraud. Export bonds also will be done the same way to ensure duplicate issues are not done.

The Development Plan for Digital Trade disseminates a plan for the formation of a Digital Trade Blockchain Council. The council will consist of members from the banking and trade associations, which will work alongside the Korea Trade Network (KTNet), a body that specializes in developing automated trade practices.

The plan also spells out steps of what it calls u-Trade-Hub 2.0 (uHT 2.0). The system will also leverage the benefits of blockchain, collecting information on foreign investments, exports and different projects and making all this information available to investors and companies who wish to increase their international presence. The service is expected to start with the foreign exchange one, by December 2019, initially bringing in seven banks.

The Observatory of Economic Complexity, a platform that notes different economic statistics and data, places South Korea as the 5thlargest exporter and the 9thimporter globally. The large level of imports and exports makes it appealing to shift to blockchain to manage their trade finances.

Blockchain is being increasingly adopted by South Koreans at all levels. Many South Korean firms are already using or integrating the technology. Hyundai is using it to pair mobiles with their electric vehicles, while Samsung offers support for blockchain assets through its blockchain wallet integrated S10 flagship mobile.