Tesla's (TSLA) Target Price Rise and The First Ever Installed Megapack Are not Able to Push Stock Higher, but Analyst Bets on Q3 Report

Exceeding the expected EPS will allow the company to make a new leap forward. 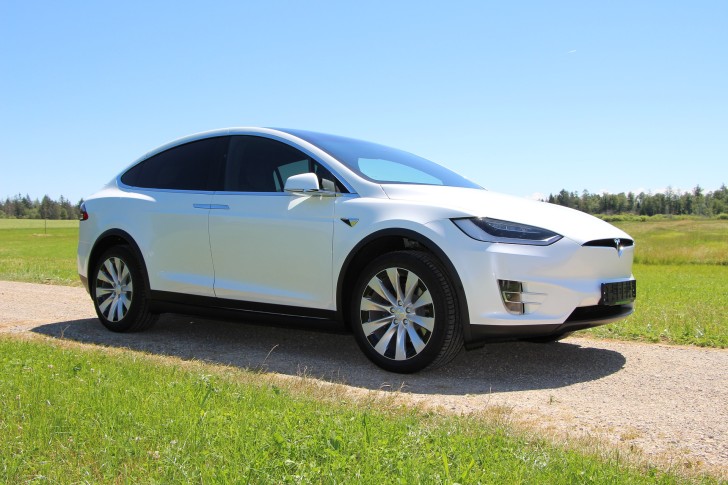 Tesla's shares fell below their opening price despite a bullish start of the day and positive news recently. However, it is still higher than yesterday's closing price. 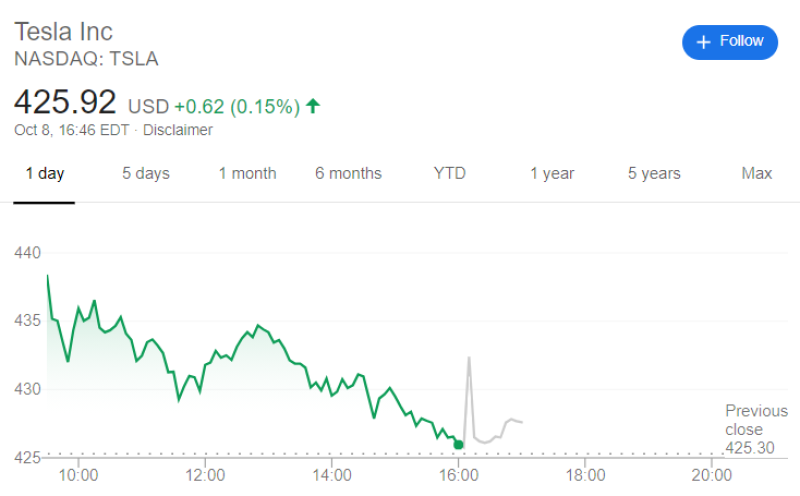 This news was unveiled when the first pictures of Tesla's Megapacks being installed were posted. Once installed and launched, it will be the largest lithium-ion battery energy storage system. The start of work is planned in mid-2021. 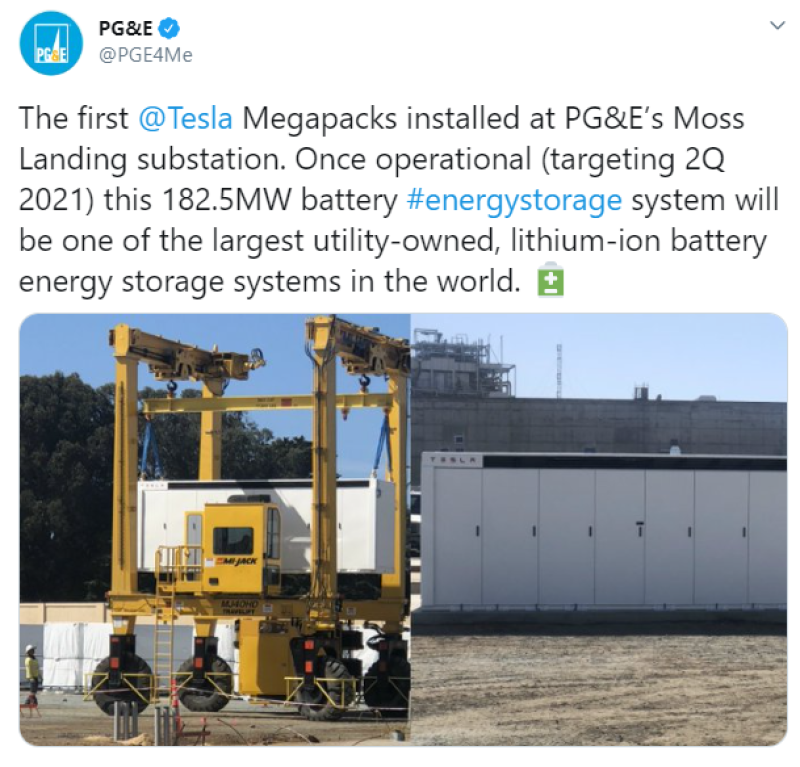 However, Gary Black, the former CEO of Aegon Asset Management, believes that Tesla's time is still ahead. He notes that positive EPS revisions are pushing Tesla's stock higher. This happened after the quarterly reports in May and August when it turned out that the expected EPS was beaten.

Therefore, according to Mr. Black, after the publication of the quarterly report for Q3, shares will resume a period of rapid growth, exceeding the expectation will become a trigger for investors.

Despite the terrible September, short interest in Tesla's stock is the lowest ever in October, as investors continue to believe in the company's development prospects.

Trading Strategy
Source: The Tradable
Tesla (TSLA) Stock's Short Interest Is Almost at Minimum Despite the Worst Month Ever
Even despite unfortunate September, only a few traders are sure that Tesla's end is near. 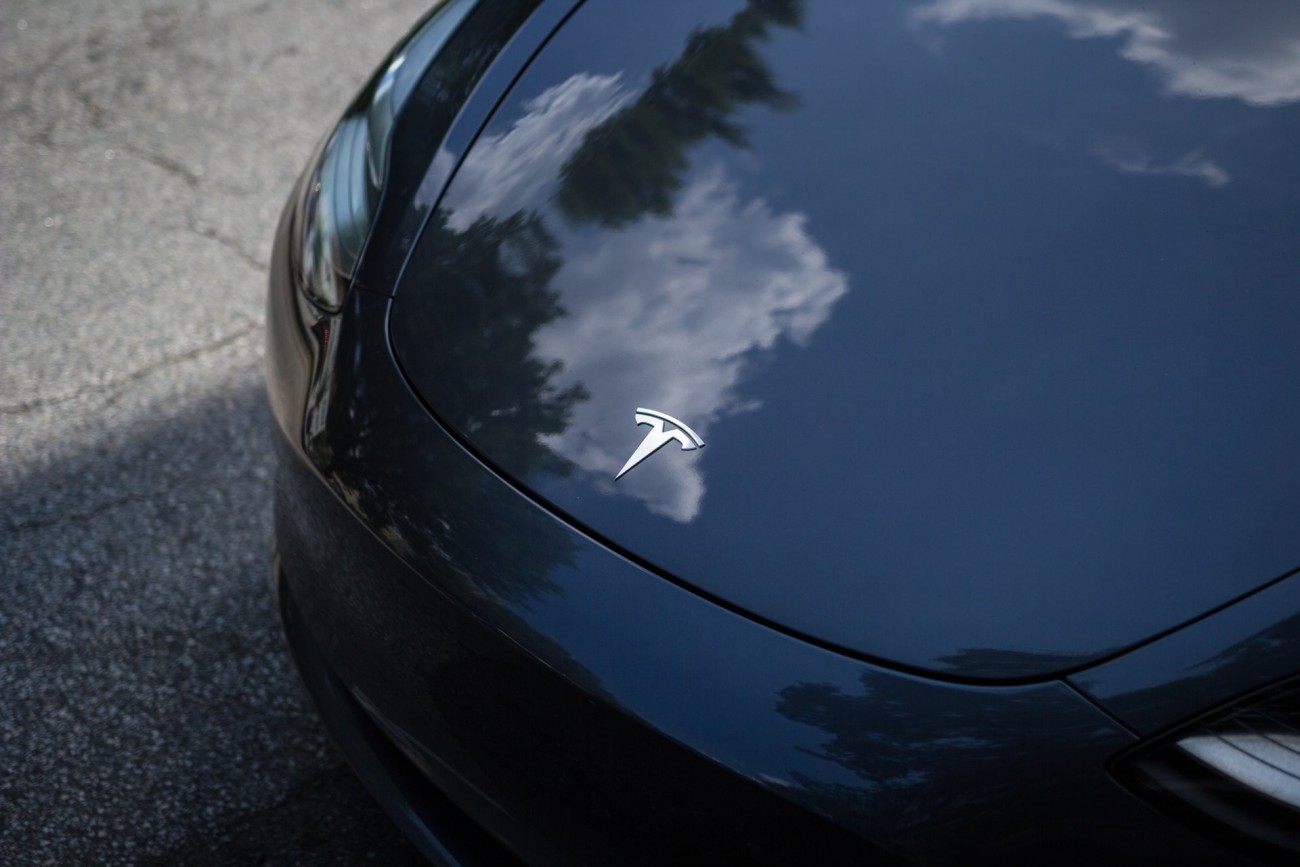