S&P 500 goes back to its pre-recession levels, but Peter Schiff does not think it's good for the U.S. economy. 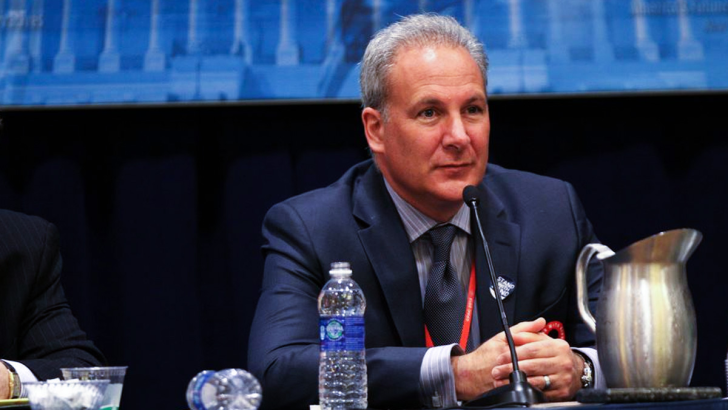 After Memorial Day, the stock traders returned with bullish momentum. Today S&P 500 went over $3,000. However, the famous ‘gold bug’ Peter Schiff does not have much optimism for this data. 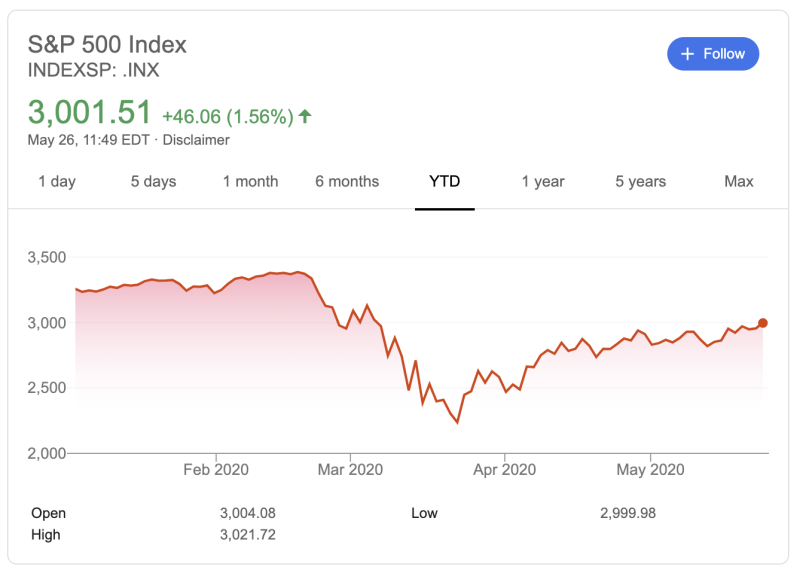 As the restrictions across the U.S. are easing and businesses are slowly re-opening, a positive mood is in the air. Even NYSE traders are back to the trading floor, albeit under some restrictions.

As stocks are rallying to the pre-recession levels, some people believe that the government’s response to the global threat may end up being ‘net positive’ for stocks, Schiff highlighted. His gripe with this point of view is that the monetary measures will have worse outcomes than their cause.

Is the rally sustainable?

Most likely, Peter refers to extensive quantitative easing. He is famous for being opposed to ‘printing money’, warnings of hyperinflation, and pushing ‘hard money’ like gold and silver.

Another thing that Peter appears to dislike is bailouts. During his appearances on social media, he claimed that in capitalism businesses should be allowed to go bankrupt if they are not profitable.

Notably, the Fed Chairman Jerome Powell earlier stated that people ‘should not bet against’ the U.S. economy. Also, today’s surge added $3 trillion to the market cap, which equals the amount recently added to the Fed’s balance sheet.

Previously, Peter commented on the government propping up the stock market, saying that it does not make much if stocks are valued more in the worthless currency. He also pointed out that the Fed cannot print money indefinitely because at some point people would not believe in it.

While S&P 500 gained roughly 30% from its March lows, Peter is not the only one to notice its detachment from the grim reality of the economic downturn. Still, even Jerome Powell, who is in charge of the money printer, does not expect full recovery before the vaccine is ready.