Piter Schiff Warns About the Negative Effects of Printing Money

The famous advocate of gold, Peter Schiff, recently expressed his gloomy outlook about the state of the U.S. economy in terms of the ongoing crisis. 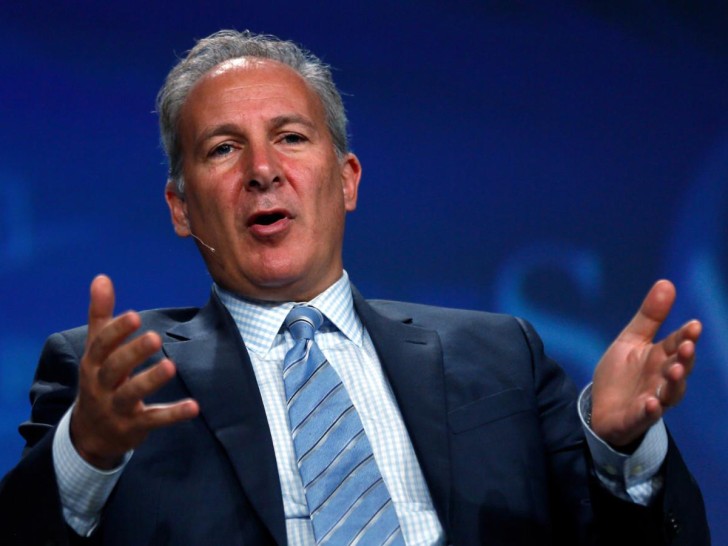 Peter Schiff, a famous proponent of gold, recently commented on the U.S. monetary policy. He went as far as saying that many people may even end up being ‘wiped out’ by it.

The stock market is irrational

According to Schiff, the stock market currently behaves irrationally. He highlighted that the stocks have been going up despite the bleak economic data. As long as the stock’s growth is fueled by the Fed, there is no room for optimism as the dollar’s value is being destroyed.

According to Schiff, the economy suffers from overleveraging and insolvency of its players. He claimed that the system was already collapsing and the current crisis only accelerated the downfall.

There was no 'normal'

Peter doesn’t consider the possibility of the economy returning back to normal because the prior state of affairs was not ‘normal’. He considers that the economy was in a bubble and now that it’s popped, it’s impossible to inflate it again.

Schiff warned that the outcome of the recession will be a substantial increase in the cost of living. High prices, increased long-term interest rates, and rising unemployment will contribute to it.

He added that inflation should be viewed as a tax, adding that this kind of taxation is damaging to the most unprotected members of the society. The value of people’s savings, wages, and salaries is going to be diminished significantly.

As a strategy to go out of the recession and avoid the hyperinflation, Peter suggested increasing the interest rates. For individuals, he recommended sticking to the ‘real money’, such as gold and silver.