Ever wondered where the global economy is headed towards? Kevin O'Leary and O'Shares outline their view. 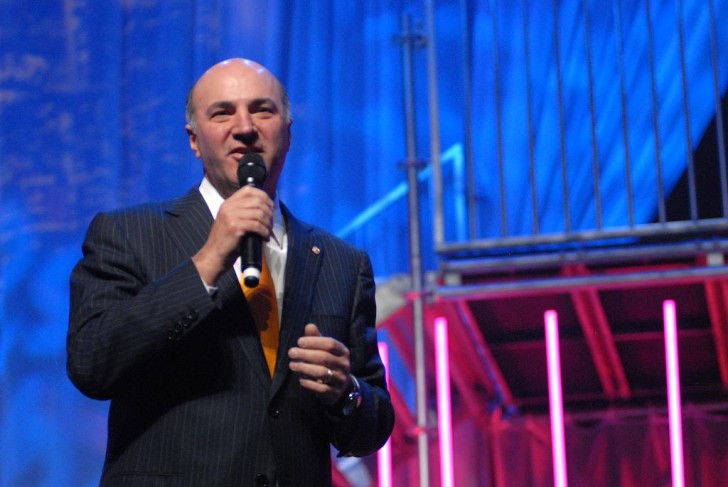 Kevin O’Leary, a prominent businessman and one of Shark Tank’s hosts, recently shared a research paper by O’shares. The paper outlines so-called ‘Mega Trends’ that are likely to define the future economy according to the company’s views. 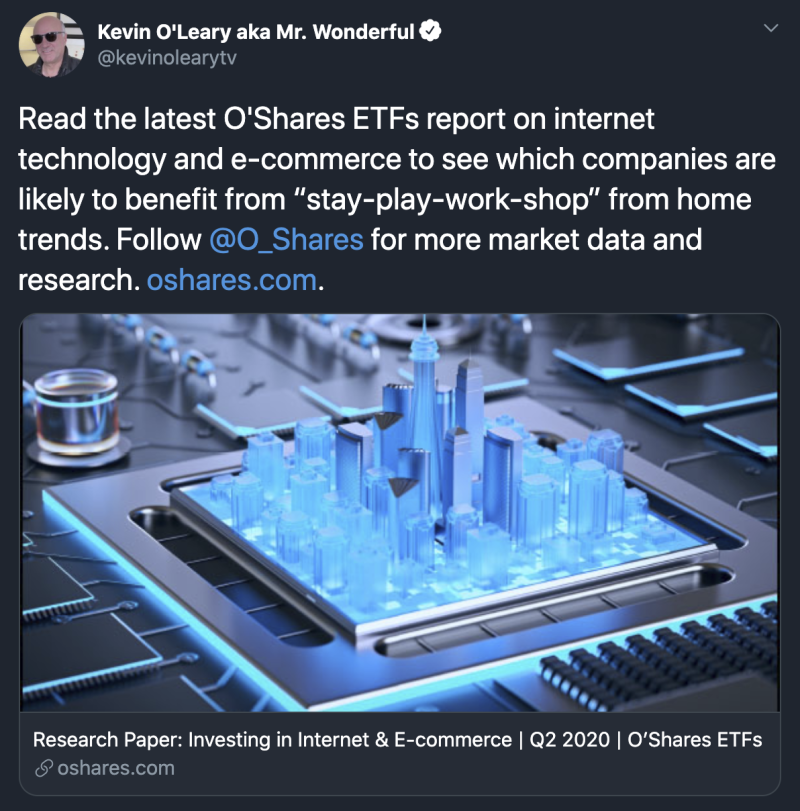 Kevin O'Leary's Tweet On The Latest Research By O'Shares

Digitalization is the key

At a very high level, the paper points to digitalization as the key force driving the change in business and consumer behavior. With the advancement of technology, more people get access to the internet and join the global marketplace. As a consequence, it makes more sense for businesses to operate more in the internet space, rather than in the physical world.

O’Shares outlines several ‘Mega Trends’, including the adoption of the internet in developing countries, increasing mobile internet speed, a growing share of e-commerce sales, and others. Behind these trends are social networks, digital services, and cloud providers among others.

As the paper shows, under the current market circumstances, companies that can capitalize on things like digital entertainment, mobile apps, and food delivery are likely to enjoy growth in the future. These are tech companies, but O’Shares advises against blindly investing in generic tech indexes.

In 2018, The Global Industry Classification System that defines index allocation underwent substantial changes. As a consequence allocation in the stocks, deemed as prospective by O’Shares, diminished. Hence, indexes should be treated with caution.

O’Shares also highlighted companies that are well-positioned for growth in the current situation when the majority of the world's population stays home. The list includes Zoom, Amazon, and Alibaba. The stocks were divided into three buckets, companies that focus on digital working, entertainment, and shopping.

The stock market overall is on the rise with S&P 500 futures coming close to $3,000. Still, the growth is not distributed evenly. Unlike tech companies, car manufacturers like Tata are not doing particularly well under the existing economic conditions. Insights from O’Shares partially explain the reasons behind this.