According to Robintrack stats, pharmacy and high-tech are the most popular ones among Robinhood users today. 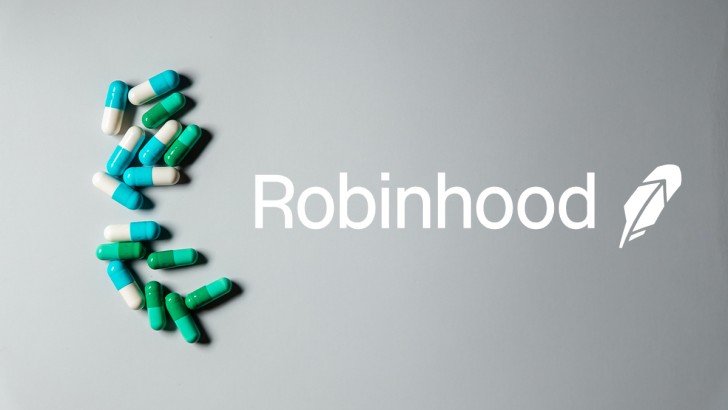 Today, the most popular stocks among users of the Robinhood app are representatives of the pharmaceutical and high-tech industry:

Most often today, users bought shares of Teladoc Health. It is a multinational telemedicine and virtual healthcare company. Company representatives announced that they signed an agreement to buy Livongo, a diabetes coaching company, for $ 18.5 billion. The united company will become a health tech giant.

The company's shares reacted negatively and fell by almost 20%. However, this did not stop Robinhood users and they used them "buy the dip" strategy. Over the past 24 hours, the number of its owners has increased by 7,300.

The second most popular stock today was Johnson & Johnson. Today shares outperformed and are up by more than 1%.

The company previously reported that the development of its version of the coronavirus vaccine is demonstrating promising results. And they also announced its latest deal with the United States to allocate 100 million doses of its vaccine for $1 billion. This is the reason for the shown interest in the company's shares. As of today, the number of shareholders increased by 6,000.

NVAX's Promising Results of the Vaccine

Finally, the third most popular was Novavax. This is a vaccine development company and today's rapid growth in the number of stockholders is associated with this. On Tuesday, the company announced successful results in the first preliminary trial of its coronavirus vaccine on humans. Thanks to the news, the company's shares are up more than 10% in two days, and the number of owners in Robinhood has grown by 5,900.