Nikola (NKLA) Stock Up +25% On Partnership With General Motors (GM)

An automotive industry giant, General Motors, has announced that it will finance some of the development of an electric truck manufacturer, Nikola. 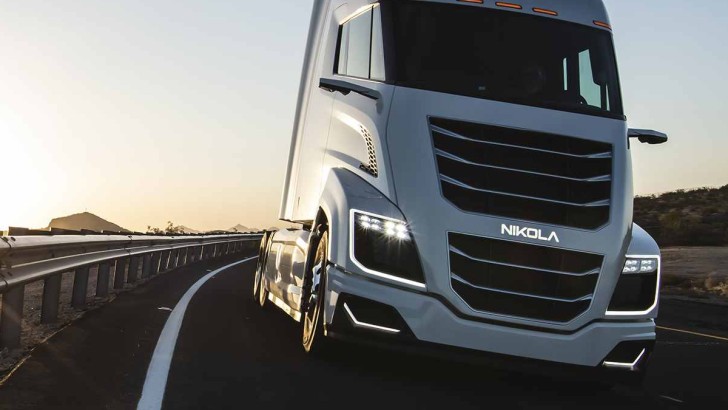 Nikola Company & General Motors Co. announced today that they would start a strategic partnership with Nikola Badger which will cut cost across Nikola services.

As part of the agreement, Nikola will use General Motors' Ultium and the fuel cell technology of Hydrotec, which is a significant development in General Motors' marketing.

Shares of an electric truck manufacturer, Nikola, jumped by more than 25% in the hours before the trading was opened on Tuesday. At the same time, the price on Monday consolidated in a narrow range. 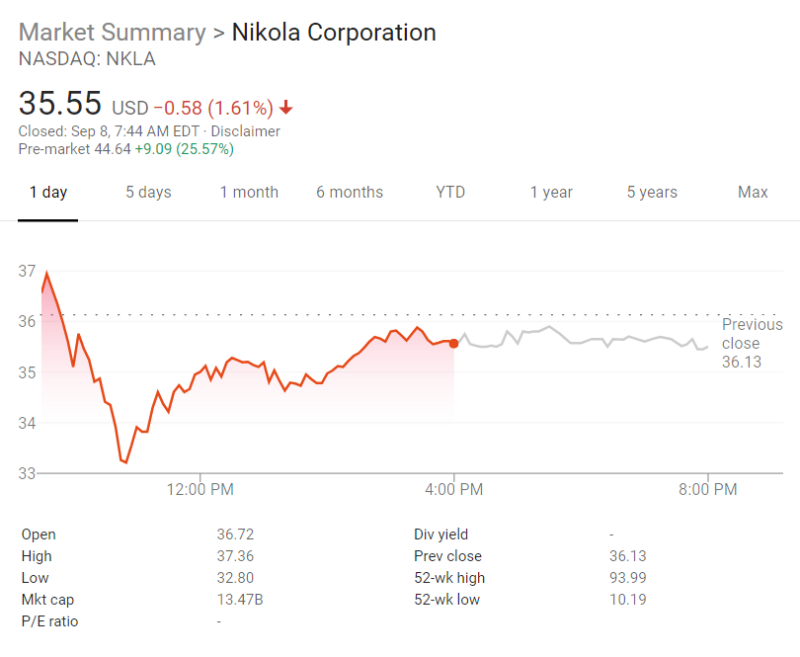 In addition to the access to global safety features and materials, Nikola shall exchange two billion dollars in newly issued common stock for in-kind services.

In a single year and ending in June of 2025, General Motors will be subject to staged lock-up provisions. The Nikola Badger electrical and fuel cell versions will be designed, approved, validated and produced by General Motors.

The agreement with Nikola extends the fuel cell technology of General Motors into the semi-truck market of Class 7/8, thus representing extremely voluminous marketing of its leading fuel cell system, Hydrotec, and supplements the company's propulsion battery electric. The semi-truck market will increasingly have fuel cells that are more efficient than gas or diesel.

Nikola will be in charge of the Badger sales and marketing and will retain the brand Nikola Badger. The Badger was announced for the first time in Arizona on 10 February of 2020 and will make its public debut on 3-5 December 2021.