Lufthansa (LHA) is Developing Plan B

(LHA) has devised a plan to avoid bankruptcy if the voting shareholder does not approve $10 billion of government financial support on Thursday. 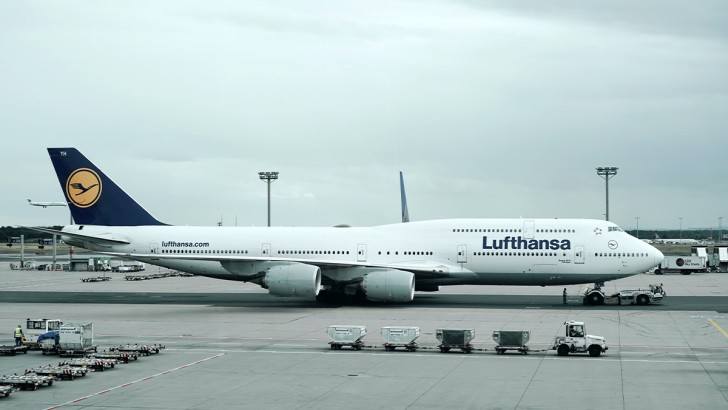 According to the Financial Times, Lufthansa (LHA) has devised a plan to avoid bankruptcy if the voting shareholder does not approve $10 billion of government financial support on Thursday.

The German government can still get a 20% stake as originally intended. But in accordance with the new plan, this will happen in two stages, without the need for shareholder approval.

Billionaire investor Heinz Hermann Thiele is opposed to the terms of the 'rescue operation'. Instead, he suggests offering an indirect state-owned stake of Lufthansa to the German development bank, KfW. He advises against direct participation in the capital and representation on the board of directors.

According to Plan B, Germany could initially receive approximately 10% of Lufthansa (LHA) shares from non-subscription shares of 2.56 euros per share.

From the technical point of view, the rate of the LHA share has been going down since the beginning of June 2020. There was no a sharp decline in March as in most of the stocks on the American market, however, the bounce-back was also minor. At the moment, LHA is trading at $8.958 per share.

Latest News
FANGMAN Market Cap is Now Higher than Combined GDP of Germany, Italy and Indonesia
3 hours ago
Robinhood Users' Top-3 Picks Of The Week: SPAQ (+48.5%), NIO (+35.6%), NFLX (+11%)
7 hours ago
Bitcoin (BTC), S&P 500, Tesla (TSLA), Facebook (FB) - The Rally Continues but not for Everyone
21 hours ago
Netflix (NFLX) Reached New All-Time High By Growing More than 8% in A Day
1 day ago
Tesla (TSLA) Rockets to $1,500 Leaving Behind All Short Sellers with the $18 Mln Loss
1 day ago
Nasdaq (NDX) Is Showing Bearish Divergence While Setting New Highs
1 day ago
Elon Musk Revealed Plans To Start Selling Tesla (TSLA) Model 3 In India
1 day ago
TRON (TRX) Continues its Uptrend As the Altcoin is Now Available on Phemex
1 day ago
The FED's Balance Sheet Is Slightly Below $7 Trillion With Debt Yields Near Lows
1 day ago
The European Central Bank Reported An Increase of 1.4% In Outstanding Debt Securities
1 day ago
Follow us on Twitter