Apple froze updates for thousands of mobile games in the Chinese AppStore for iOS, as these applications do not have an official license from Chinese regulators 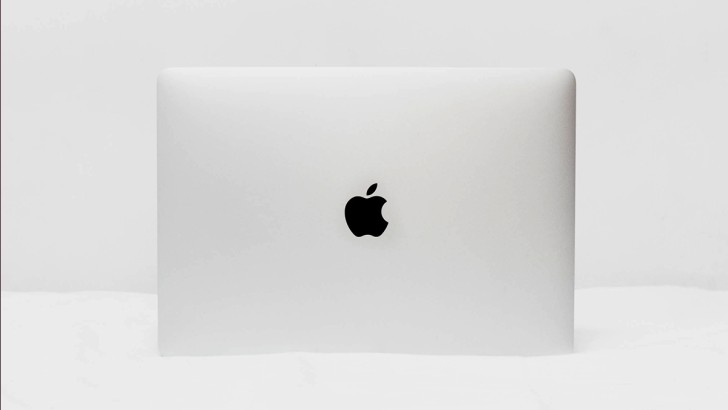 According to CNBC,  Apple (AAPL) froze updates for thousands of mobile games in the Chinese AppStore for iOS, as these applications do not have an official license from Chinese regulators.

In February, Apple gave application developers a deadline until June 30, by which they were required to present a confirmation of having a license for published games.

In total, about 60 thousand games are available in the Chinese App Store, which are paid or include the possibility of making in-game purchases. Since 2010, just over 43 thousand of them have been licensed. In 2019, about 1,570 applications acquired a license from Chinese government.

However, the AAPL stock is not affected by this news at all, as the share keeps rising. The growth over the last 24 hours has constituted around 5%. What is more, the trading volume remains high, which means that the potential to move higher is quite high. At the moment, AAPL is trading at $366.49.