In terms of popularity, the AM company's shares have now outperformed the usual favorites, Tesla and Apple. 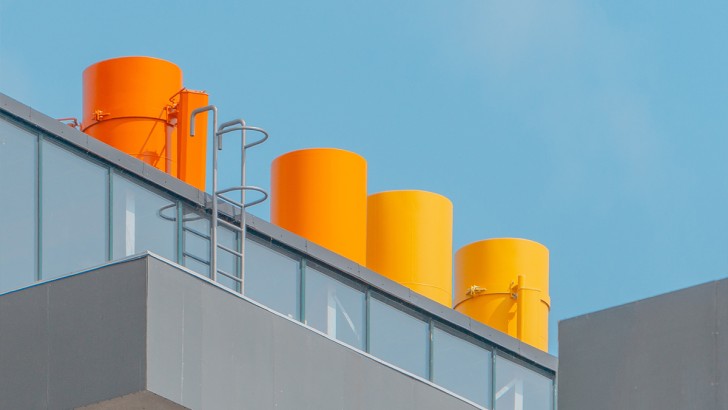 It should be noted that the company's stock price has not changed significantly today, during the trading day it fell by 1.5%.

However, stocks have shown significant gains over the past two weeks. Since the beginning of the month, their price has increased by almost 25%. Apparently, this is precisely why this stock became popular among Robinhood users.

The usual leader among Robinhooders, Apple, came second on Thursday. They were bought by about 12.2 thousand users. While the owners of Antero Midstream stocks became more than 14,000 users.