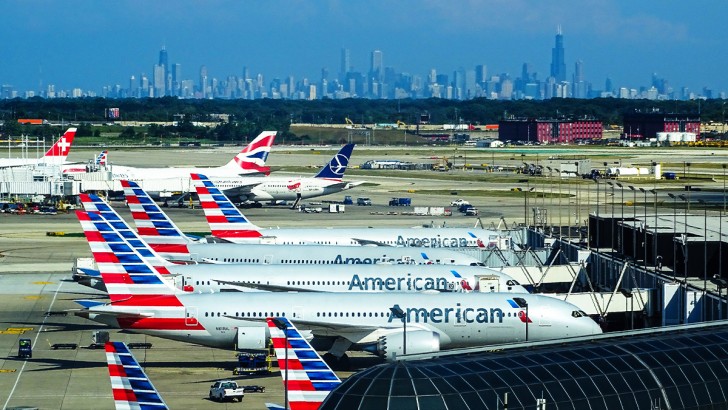 American Airlines (AAL) might temporarily lay off 20,000 employees.  The company informed its employees about the possibility of them being forced to take a leave without pay. Thus, American Airlines' employees should get prepared for a few layoffs in the fall.

It is important to mention that the U.S. labour law requires employers to give workers a notice of possibility of being dismissed no later than 60 days in advance. Another information to consider is that $25 billion were allocated to airlines to maintain jobs until October in the United States.

However, the AAL stock seems to ignore the negative news around the company as the share has bounced off the support around $11 and about to retest the local resistance. Thus, the growth is accompanied by the trading volume, which means that it is unlikely to be a false breakout. If the growth continues, the asset may reach the zone of $15-$15.50 before the end of July 2020.