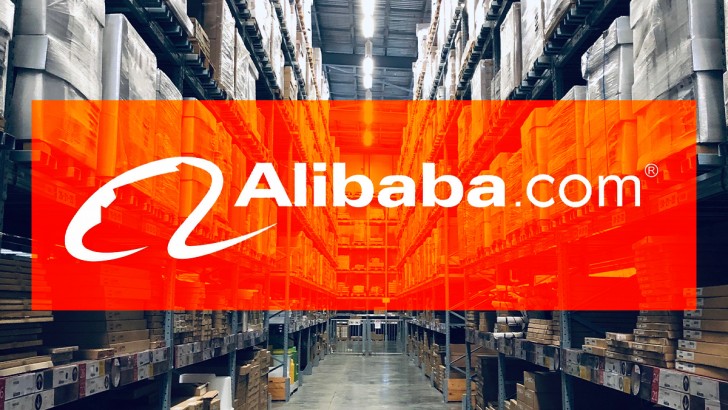 Thursday, in a difficult time associated with the coronavirus pandemic in China, Alibaba Group Holding reported a higher than anticipated earnings for the first quarter as online spending were in high demand in China's economy. 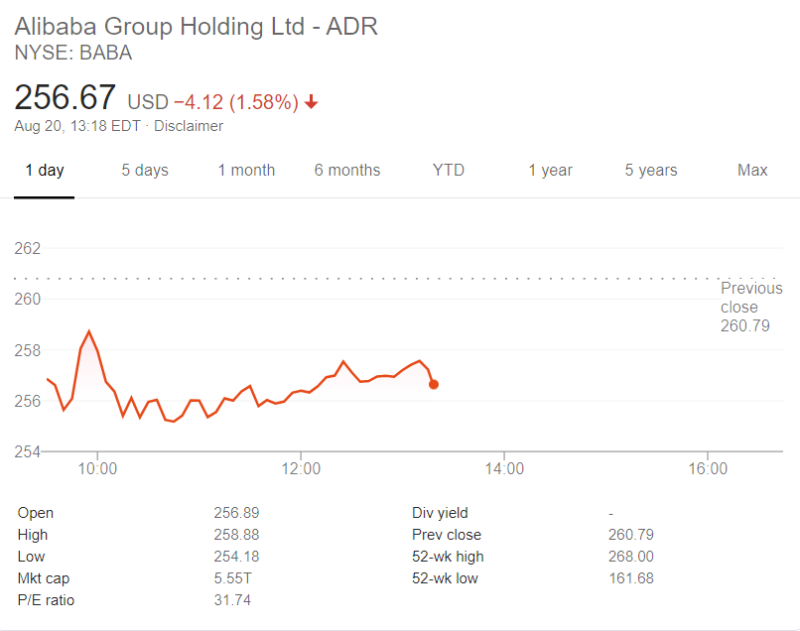 Alibaba said adjusted non-GAAP diluted profit was 14.82 yuan per share, up by 18.1% from the same time over the past year and well in excess of a 13.82 yuan/stock in the group's first fiscal quarter, which ended in June.

Mobile monthly active users increased to 874 million on the Group's online shopping market in June, up by 28 million.

After disclosure of income to change hands at $256.48, Alibaba's shares in the US were markedly (1.65%) lower in early trading, a move to cut stock earnings to around 21% by the current year.

Sales from cloud storage also increased by 59%, Alibaba said "primarily led by rising revenues from both our public cloud companies and hybrid cloud firms, which represented higher average user revenues," as the firm continues to counter Amazon's worldwide domination of the industry.

Like Amazon, Alibaba's e-commerce companies' sales in all countries have experienced rapid growth. The strong increasing effect was also evident, as the rate of orders being raised and an increased average expenditure. Alibaba's results provide good clues for other countries that much of the new behavior we saw during the pandemic will stick as the world starts to return to normal, especially in the areas of shopping and cloud services.