A press release by the DTCC said that it is preparing to test blockchain technology for its Trade Information Warehouse. 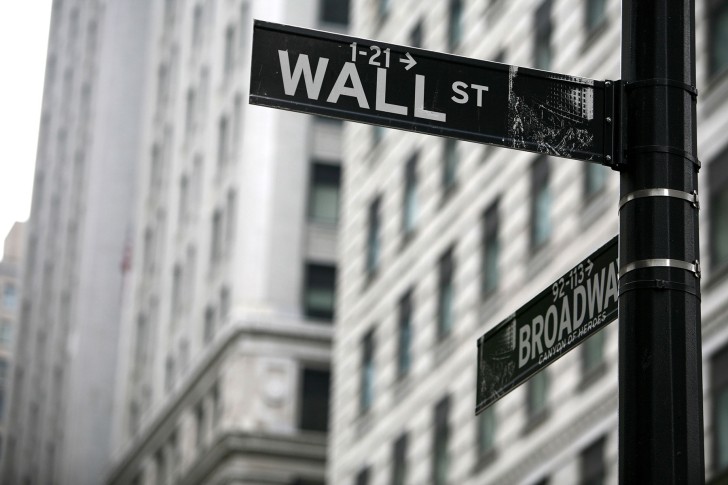 A press releaseby the Depository Trust and Clearing Corporation (DTCC), the Wall Street’s record keeper, said that it is preparing to test blockchain technology for its Trade Information Warehouse. The post trade financial services platform provides clearing and settlement to different financial markets.

The financial services company has turned towards blockchain to cater for the immense value of transactions it performs annually. DTCC, in the press release, informed that it processes securities transactions that are worth more than 1.6 Quadrillion US Dollars (USD 1,600,000,000,000). The company offers its services to 131 countries worldwide and its asset valuation is in excess of 57.4 trillion USD.

The company does 40 million services per week through its over the counter operations and more than a billion per month through its trade repository groups. Considering that it handles such a large volume, the move towards an efficient system such as blockchain is a logical choice.

The formation of DTCC was done to help stock markets deal with the rising volume of paperwork. With so many certificates and checks being sent out physically, keeping up with the paperwork was becoming very difficult. During the late 1960s, stock exchanges were forced to shut down one day a week just so that it could take care of the back log. DTCC’s forerunner, DTC and NSCC were created to deal with a secure way to speed up the process. They were later merged into modern day DTCC.

The company, now again starting to face the issue of overwhelming record keeping, is testing blockchain to see if the technology is suitable and feasible to help it maintain record of the hundreds of thousands of transactions a day.

DTCC mentions that 15 major banks worldwide have joined its testing of blockchain for settlements. The only bank it has so far identified is Barclay’s. Of the other 14 banks, it has yet to reveal their identity. However, DTCC had launched a blockchain Proof of Conceptin 2016 with many major financial institutions such as Bank of America, Citi and JP Morgan, so it might include these too in the list.

The involvement of major banks in DTCC’s test of blockchain is a major boost to the decentralized technology as this is seen as a major acceptance by big financial corporations of the technology.