The S&P 500 (SPX) Is Undervalued Based on P/E Ratio, with Excess Liquidity It Should Equal to 100, an Analyst Claims 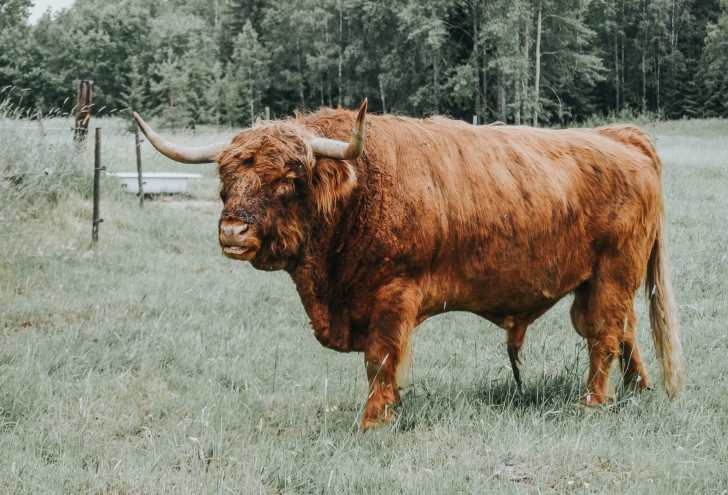 Analysis conducted by Jeroen Blokland, the head of Multi Asset Robeco, suggests that the stocks included in S&P 500 are still undervalued on the P/E ratio at this point, despite a sustained bull rally in recent months. 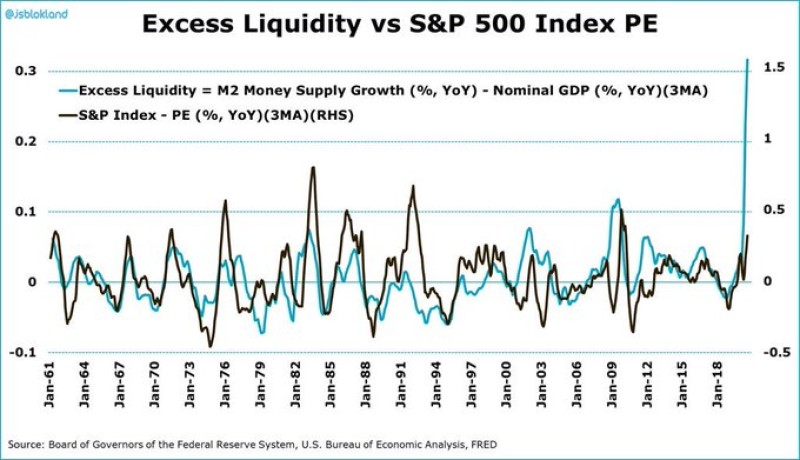 The analyst makes this conclusion based on the calculation of the excess liquidity that entered the market due to the Federal Reserve's policy, which is fighting the negative impact of the coronavirus on the economy.

What Is Excess Liquidity?

Excess liquidity, to put simply, is additional money entering the market in several ways due to regulatory policies: first, additional money is allocated to commercial banks, and second, the Federal Reserve buys bonds from traders. Thus, more money, or liquidity, is generated on the market.

More money on the market means that all other things being equal, all assets should become more expensive, since this "new" liquidity is directed to them. Thus, according to Mr. Blokland's calculations, the new price-to-earnings ratio for shares of the 500 largest companies should be 100, which is much higher than the current level.

At the moment, the P/E indicator for stocks that are included in the S&P 500 is at around 28.7. This is the fourth-highest level on record.

The values higher than that were seen twice in the 2000s: during the stock market rally culminating in the bursting of the dot-com bubble, and in 2009 the ratio was the highest at 124.

According to Mr. Blokland's calculations, the current fair value for the market, thanks to the additional liquidity, is just below this level. That is, based on the fundamentals, the stock still has a lot of upside potential.