Singapore Stock Exchange has said that it has done a successful trial of asset settlement using blockchain. 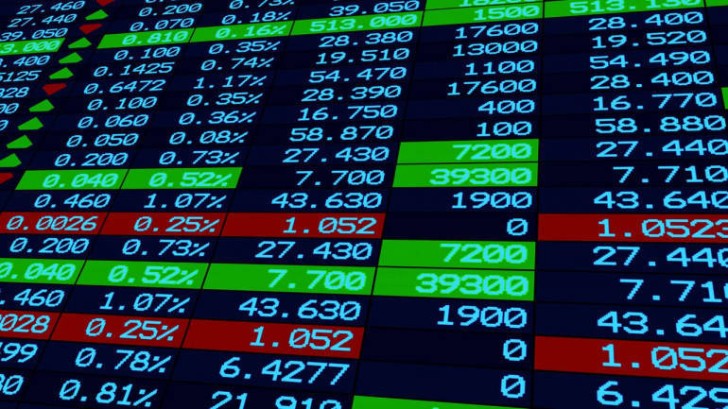 Singapore Stock Exchange has said that it has done a successful trial of asset settlement using blockchain. The test was conducted with the help of Monetary Authority of Singapore, as stated in the press release, dated November 11th.

The blockchain solution was specifically tested for a settlement procedure called Delivery Versus Payment. This is a method where a buyer has to pay for deliveries of securities he or she acquires, at the time of delivery.

The blockchain system of DVP was developed with other big companies, like the Nasdaq exchange, consulting company Deloitte and a Singapore based technology company, Anquan. The decentralized ecosystem trial has shown that traditional financial institutions and other big investors can do trading on the blockchain along with the final settlement. Singapore Stock Exchange personnel are anticipating an increase in efficiency of operations with a drastic decrease in the settlement time and its associated risks. The use of smart contracts will enable to further decrease time involved and the automation would push down risks even more.

The technology has been patented by the Singapore Stock Exchange, a first of its kind, as revealed by Tinku Gupta, the Head of Technology department at the exchange, “Based on the unique methodology that SGX developed to enable real-world interoperability of platforms, as well as the simultaneous exchange of digital tokens and securities, we have applied for our first-ever technology patent.”

The tiny nation in Asia is very active in blockchain technology adoption and development. SP Group, a renewable energy provider is using blockchain certificate for a power marketplace and CrimsonLogic, a government owned service provider has unveiled blockchain for global boosting of trade corridors in Asia.

The Singapore is not the only exchange that has dabbled in blockchain. Recently, Bank of Canada also held trial of blockchain, using the technology to settle stockswith the help of TMX Group, a stock exchange operator.