Pump&Dump: Bankrupt Chesapeake ($CHK) 500% Up and Down

Everything goes back to normal. The recent bankruptcy of Chesapeake, which grew by 450%, returned to its original numbers. 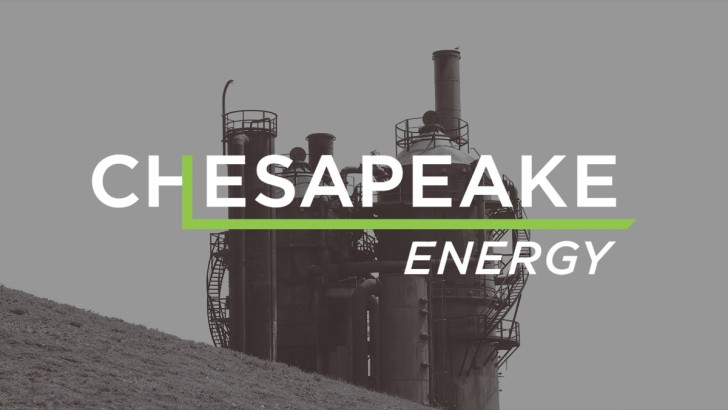 There is strong volatility in Chesapeake (CHK) stock this week. On Monday, the stock tripled in value, surpassing an epic rise of almost 450% since the beginning of June. The reason for that was the increase in oil prices. Speculators, in the hope that the company will survive the crisis, began buying shares of the company. 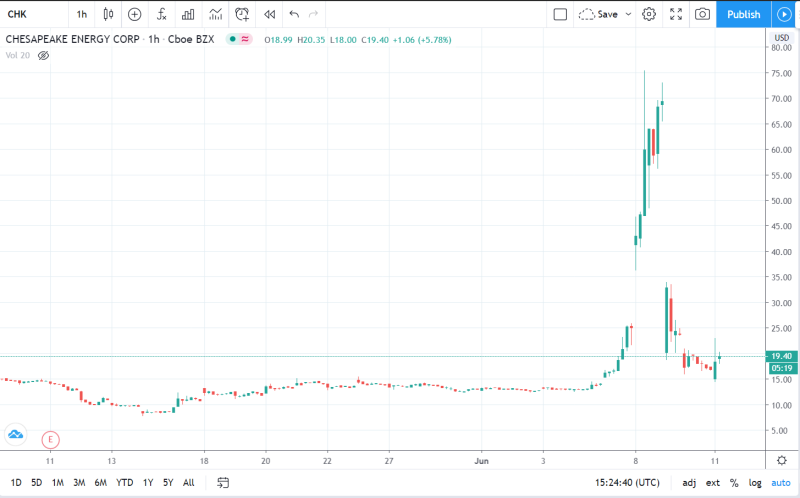 However, the stock fell back to almost its original value in one trading session. The reason was the statement of Chesapeake Energy about the upcoming bankruptcy. However, this should not have been a surprise since the company declared its insolvency a month ago.

Avoiding Chesapeake Energy bankruptcy is the only hope for those who bought shares hopeful for its growth. This is only possible if a large company agrees to buy assets back with the company's debts. At the same time, it is not yet a fact that the company will have enough funds to cover all debts. 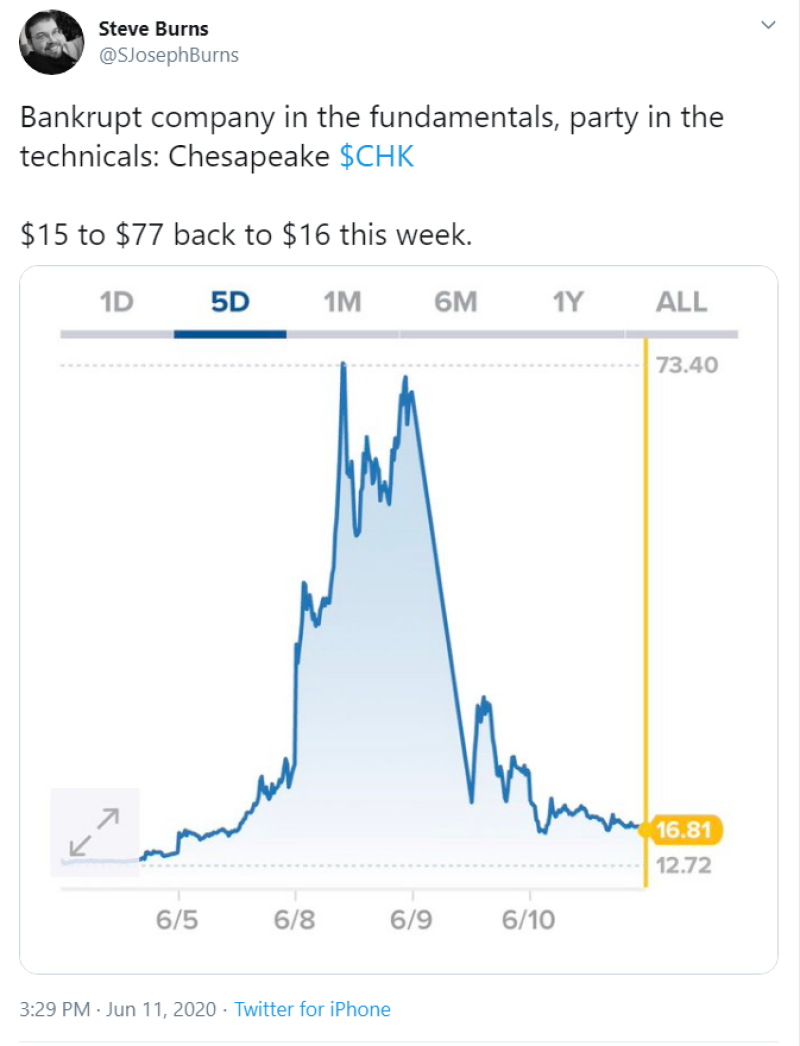