Bill Mitchell: the market is growing despite protests in the US and Coronavirus.

Bill Mitchell, a host of YourVoice™ America, believes that the Coronavirus is one of the best crises. 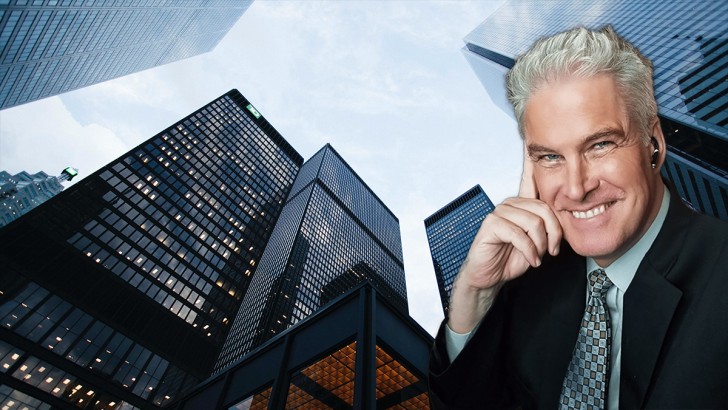 Bill Mitchell, released a series of tweets in which he claims that the economy is waiting for the biggest recovery and the crisis has had a positive impact on the economy and its recovery. 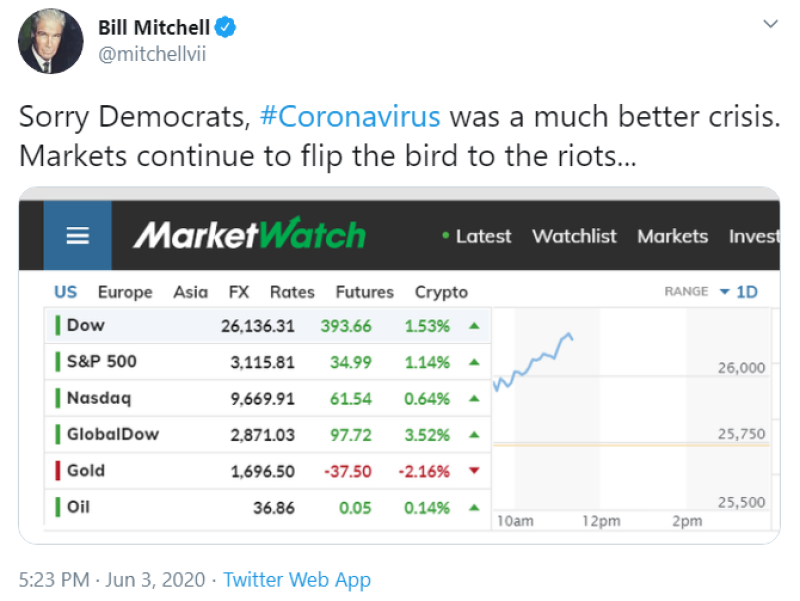 Earlier, he published his own retweet with a true prediction about the rapid recovery of the market after the COVID-19 pandemic 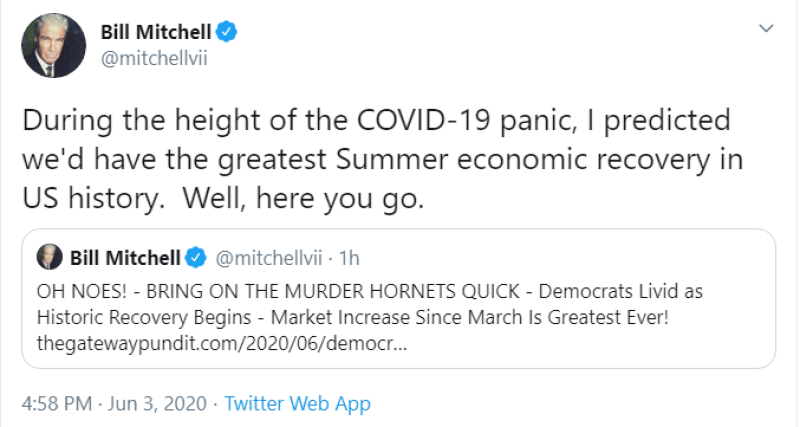 All these statements did not bypass the democratic party, which he often mentioned in his tweets. In them, he said that the Democrats are not able to nominate a "normal" candidate for President.

Many news sources today mention that US stock market has gone up. Even before the opening of trading, there was abnormal growth in many stocks.

According to some publications, traders expect the economy to open and exit the pandemic, despite protests across America, markets remain in the green zone. As we have already written, there are still concerns about growth.