The market is irrational. Will it ignore all the bad fundamentals? 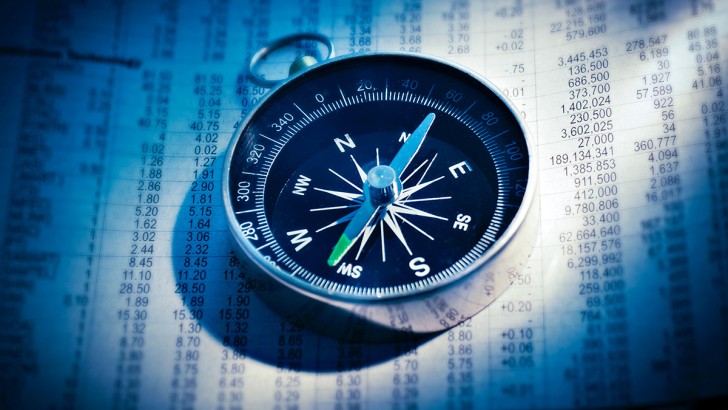 Equities continue enjoying the rally that started at the end of March 2020. S&P 500 has almost completely canceled out its devastating losses. Still, some analysts express concerns rather than optimism. 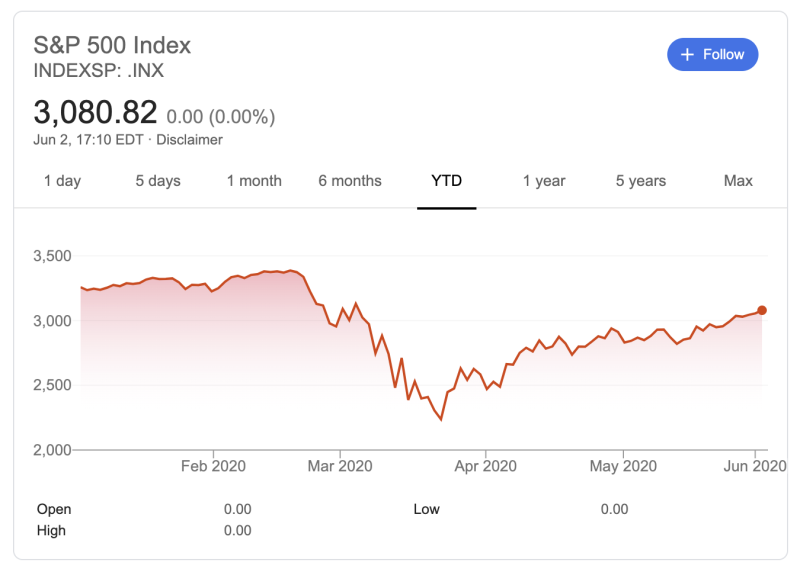 SPX futures are quite close to $3,100, roughly 5% above what the market saw just a week ago. The overall growth from the March lows tops 35%. The bullish sentiment is on the rise, even large institutions like JP Morgan expressed their optimistic outlook on stocks.

Is there enough fuel?

On the other hand, some analysts point to the gap between the uprising trend in stocks and the worrisome fundamentals. For instance, Joe Weisenthal of Bloomberg TV claimed that ‘the biggest risk to the economy’ is still looming. 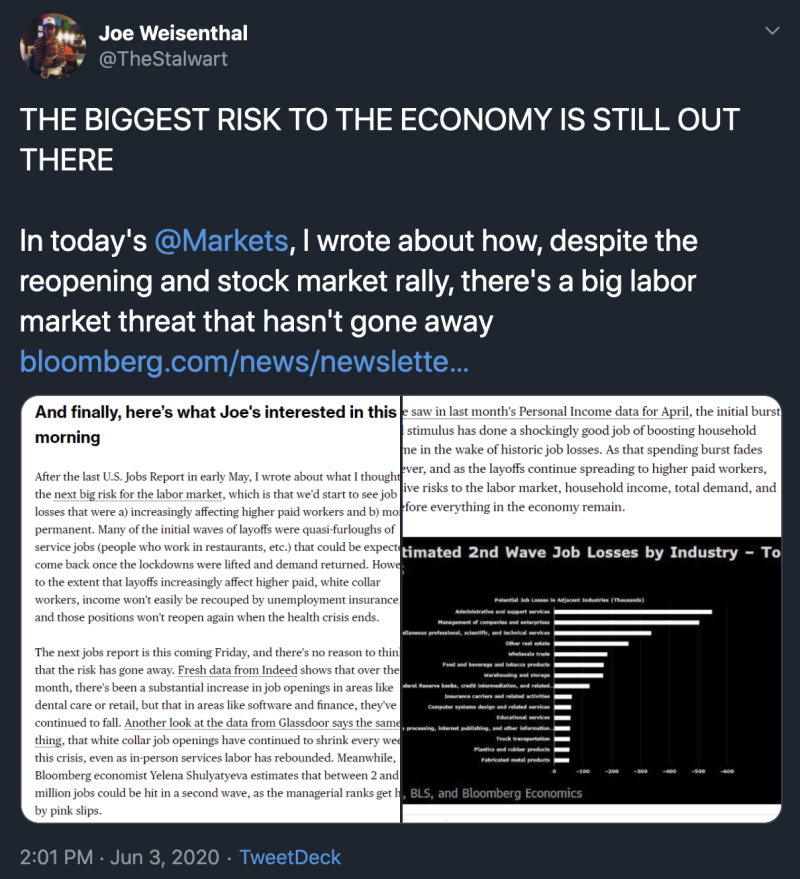 Joe Weisenthal's Take On The Risks For The Stocks.

Joe highlighted the issues of the labor market. From his point of view, the layoffs may end up being rather disruptive. First, if white-collar workers start losing jobs, the government’s support won’t keep them on the same level of wealth. Second, some jobs won’t be available even after the economy fully reopens.

Another person concerned about the sustainability of the market’s growth is Mike Larson, a senior analyst at Weiss Ratings. In his recent interview, he pointed at the increasing gap between the wall street and the main street.

Mike highlighted how the market ignored sufficient negative factors like an increase in tensions between the U.S. and China or the riots caused by the death of George Floyd. His major point was that in the long run liquidity is not likely an ultimate solution for the economic problems.

As the famous quote goes, ‘the market can remain irrational longer than you can remain solvent’. For how long will the division between the wall street and the main street continue this time?