China's GDP Continues to Grow in the Second Quarter, but the Stock Market is Close to a Bubble Territory, According to Daniel Lacalle

China's GDP is growing this quarter, but the stock market is overheated, an economist says. 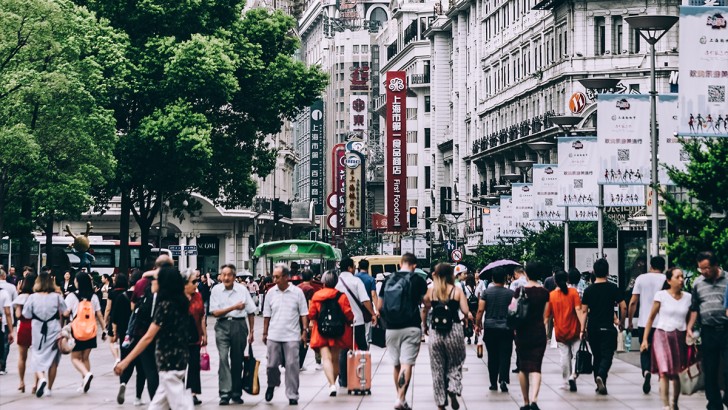 According to Michael A. Gayed, a portfolio risk manager, China's GDP declined only during the first quarter of 2020, at the rise of the country's epidemic. But despite the rise of coronavirus worldwide, China is not experiencing the second wave of the disease. 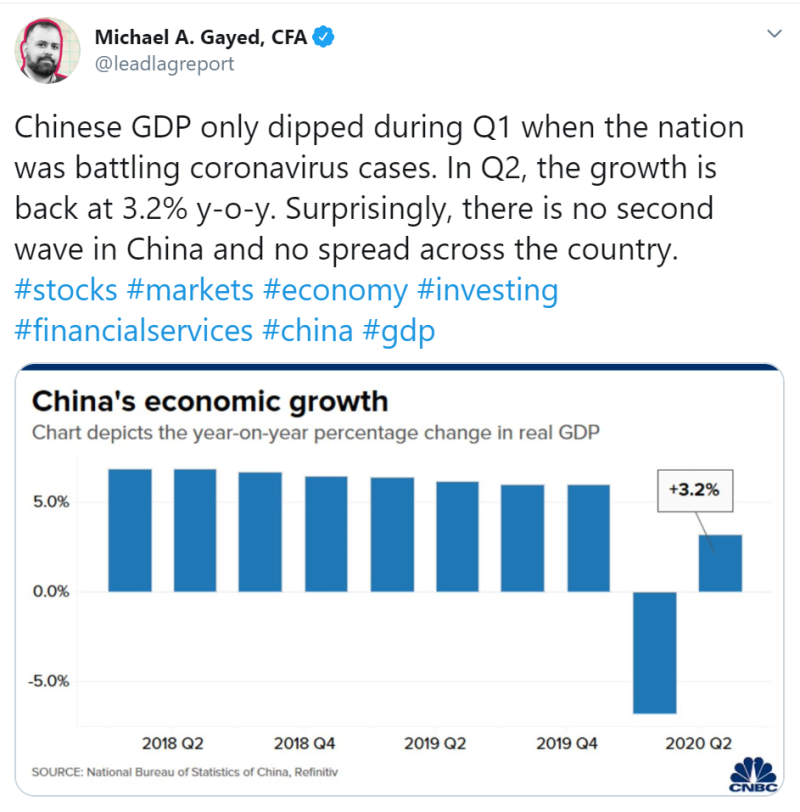 Moreover, GDP is recovering and appears to be heading towards the pre-coronavirus growth rates. In the second quarter, growth was 3.2%, which is slightly less than the usual indicators (5% or more) of the Chinese economy.

Market Cap is Near the Bubble Territory

However, everything comes with a price. Daniel Lacalle, a chief economist of Tressis, states that the market capitalization of Chinese companies is one step away from a bubble territory. 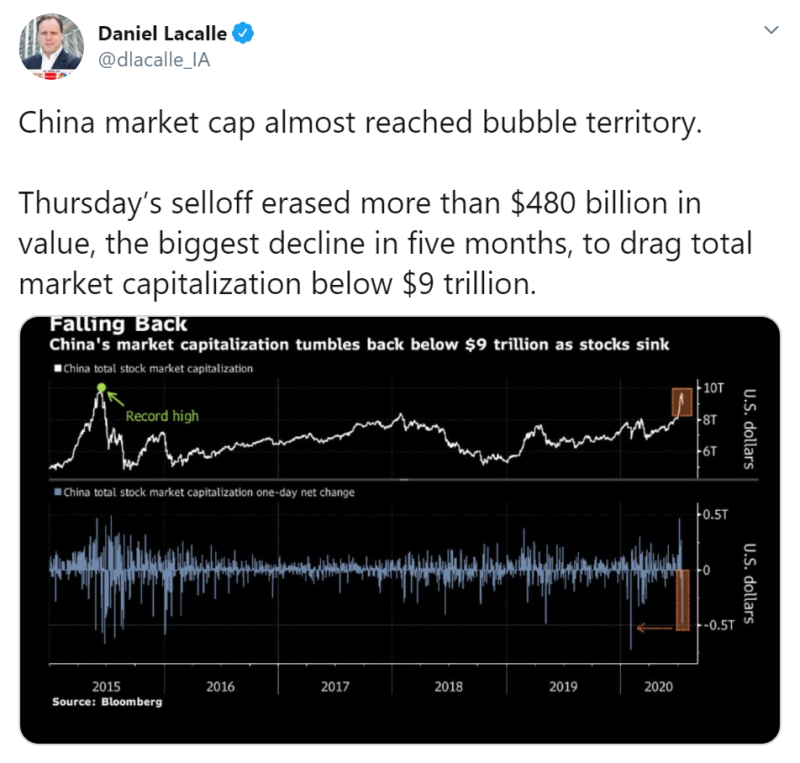 Capitalization exceeded the $9 trillion mark, but the incredible drop in quotations by about half a trillion has halted the rapid growth of the Chinese market so far, which has been continuing for more than a month.

Earlier it was reported that Chinese indices are growing rapidly and, according to the experts, this was due to the instructions of the Chinese government, which urged citizens to open investment accounts and start trading securities.