Buthumb, one of the largest crypto exchanges in South Korea has recently won a case filed by a user who claimed his account was hacked. 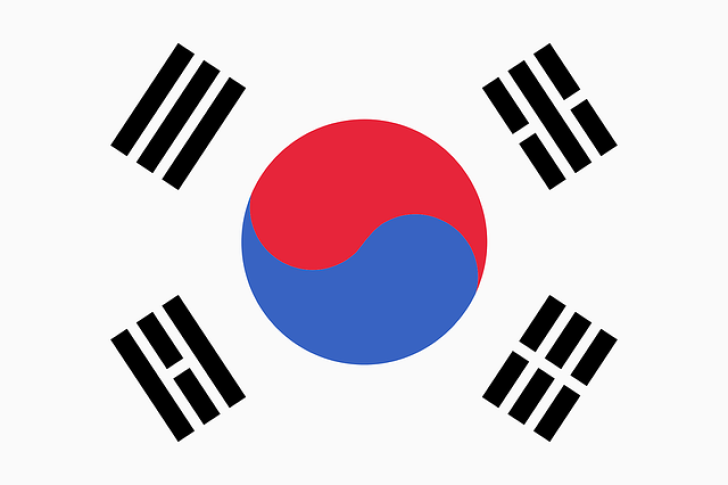 The user, only identified as Park, claimed in his case that his funds were stolen due to lax in securities by Bithumb. According to the report, the user had placed 478 Million Korean Won in his account in November, 2017 for trading purposes. In a short span of a few hours, his account was accessed, presumably by a hacker and exchanged his fiat for Ethereum.

The Ethereum was then siphoned out by 4 transactions on the same day. Mr. Park was left with less than 121 Won in his account, roughly 11 cents.

The user had filed a case in a civil court, claiming that the account could have been compromised in the April 2017 hack of the exchange. He claimed that the exchange had not done enough to ensure that proper safeties and securities were in place, especially after the April hack and thus, they were responsible for his loss of money.

Not a Financial Company

In reply to their defense, the Bithumb exchange has said to the court “According to the Electronic Financial Transactions Act, Bithumb is not responsible for compensation because it is not a financial company, an electronic financier, or an electronic financial assistant. … Since we have strengthened our security policy since the leak of personal information, we have fulfilled our obligation to be a diligent manager.”

The judge agreed that the Electronic Financial Transaction Act indeed did not apply to crypto exchanges since cryptocurrencies are “mainly used as speculative means, so it cannot be regarded as an electronic means of payment.” The judge furthermore added that the persecutor had failed to provide evidence that the April hack had led to his sensitive information being compromised.

The exchange also had sent 10 SMS messages to Mr. Park, alerting him of movement of funds, which must be approved for the transactions outside the exchange to happen. The judge suggested that perhaps the phone of the individual was hacked of phished.