Venezuelan Start Up Makes it Possible to Transact Bitcoin During Blackouts

With the worst economic crisis hitting the Lain American country Venezuelan face issues during blackouts to transact their Bitcoins. 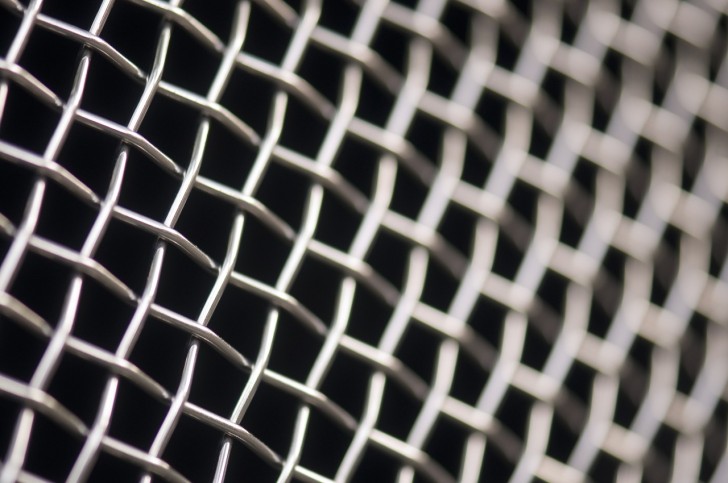 Although black outs are a common feature in Venezuela, the energy crisis results in communication devices also going offline. For a country that is gripped in hyperinflation, the locals prefer not to hold the local money and heavily rely on alternates such as USD and cryptocurrencies.

Without an internet connections, the residents have no means to transact their Bitcoins. Brito, a local entrepreneur, was faced with the same issue. His solution: Loca Mesh. The startup creates a local mesh network, giving the Bitcoin owners in Venezuela to be able to transact even during blackouts.

In Venezuela, cryptocurrency adoption can be very complicated,” says Brito, “People can have trouble even downloading a wallet because of the lack of infrastructure

Loca Mesh offers two small, battery powered devices that work on the mesh network. Turpial and Harpyare small devices that act like mini routers that transmit data to others, using their own wireless system. Each device can directly connect with their brothers, essentially creating a mesh network. Whenever a transaction request is made with one of the devices, the message gets passed around the network until one device is found which is online. The message then passes on the Bitcoin blockchain, allowing for transaction to be done.

These devices allow commerce [during a blackout] by making it possible for users to send and receive payments using the bitcoin network,

The test of the mesh network was done successfully in March, with the network working constantly for 22 hours in a line. The next step, according to Brito, is to adopt the lightening network of Bitcoin to further facilitate offline and light transactions. On the other hand, lightening networks require all time connectivity, making offline transactions difficult. With these devices, even if a few devices are online, the whole mesh network is connected, circumventing the always online requirement.

In countries and emerging markets, where the infrastructure struggles to provide electrical power to the country, the devices give residents a way out to use their Bitcoins.

Basically, we are providing an accessible solution for anyone who finds themselves without energy or internet access in need for a safe, decentralized and censorship-resistant way of communication