U.S. Department of Defense Looks Towards Blockchain for Security

The United States Department of Defense has released plans for using blockchain in its modernization efforts. 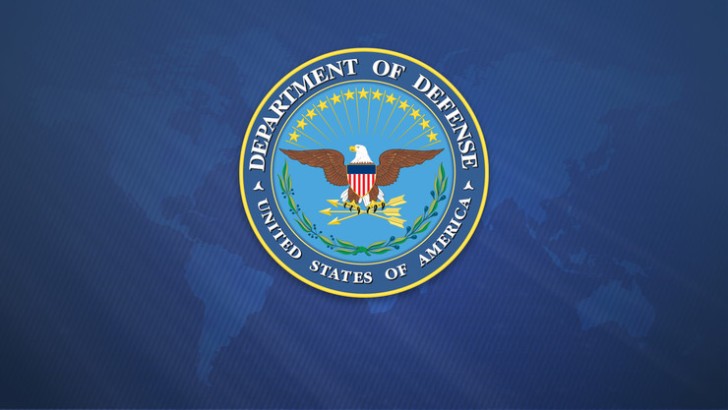 The Department of Defense (DoD), released its four year roadmapdetailing on how it will use the decentralized technology to beef up its cyber security. The roadmap is titled, “DoD Digital Modernization Strategy: DoD Information Resource Management Strategic Plan FY19–23”

The report details on how its research wing, the Defense Advanced Research Projects Agency (DARPA) is working on two different blockchain projects with cybersecurity.

The first project is related to communications, where DARPA is looking towards a completely new way that is secure for sensitive communications between deployed units and headquarters. The blockchain communication system will also be used between intelligence officers and the Pentagon itself.

The second project is all about cybersecurity of its databases. The DARPA reports states that the blockchain technology is being looked into to secure the databases as the technology will allow them to create an “unhackable code”.

United States Department of Defense has made it known in the past that it has found blockchain technology to be suitable for a number of projects. In February this year, it planed a two day workshop related to the decentralized technology. The DoD noted that the technology had a particularly potential use in data storage systems,

Technologies for distributed consensus protocols have been revolutionized by their prominent role in cryptocurrency and blockchain technologies. These technologies have dramatic implications for the security and resilience of critical data storage and computation tasks, including for the Department of Defense.

Last December, DoD had also announced that it was using blockchain to aid its disaster relief projects. The Troop Support Division, a part of Defense Logistics Agency currently uses a centralized system to track its relief efforts. The Deputy Director DLA Construction and Equipment Unit said,

This is where I can see where blockchain would have been a big help [in the relief efforts]. Flowing material specifications and tracking data from the manufacturer buying the raw materials to … getting the transportation and getting it on the barges.

He further said, “We’re researching the technology. We’re getting as smart as we can about what it is, what industry is saying about it, what the future might look like, how it applies to supply chains and how other industries are using it. We’re doing our due diligence.