Twitter CEO Hints at Investing USD 10,000 Per Week in Bitcoin

Twitter’s CEO has hinted at investing USD 10,000 per week in Bitcoin. 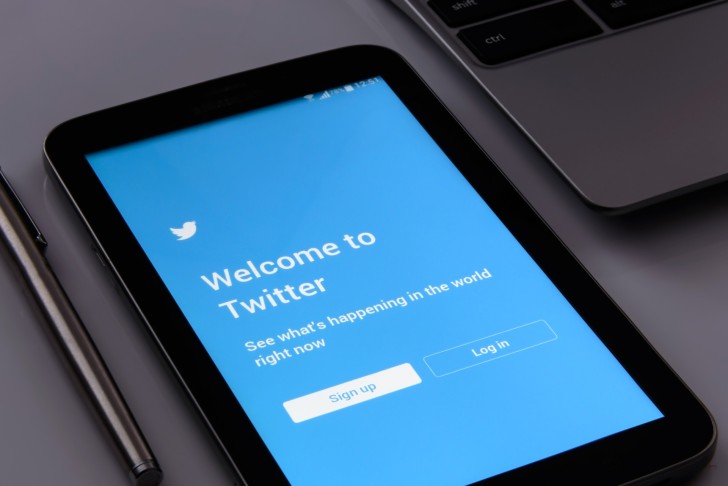 In a podcaston 4thMarch Twitter CEO Jack Dorsey discussed on how he started to investigate and use Bitcoin initially. He further pointed out how he sees the world’s largest cryptocurrency and Twitter on the same page. Dorsey also said that he was following Bitcoin trends on Twitter. The one that caught his eye was “Stack Sat Saturday”, a campaign where users buy USD 25 worth of Bitcoin every week. The main point of the campaign is to show solidarity with the cryptocurrency.

Jack said he was interested, but according to him, “I would have participated but I have already exceeded my limit on CashApp. I can’t purchase anymore”

Though he did not disclose the exact amount, Dorsey’s statement points to him using USD 10,000 for purchasing Bitcoin. Mobile payment Square’s CashApp allows users to buy Bitcoin, but has a weekly cap of USD 10,000. Dorsey is also the CEO of Square.

Another thing that is revealed from this fact is that although he might have used up his entire weekly limit, this just hints at him buying Bitcoin through CashApp only. He may be buying more from other sources.

He is not the only big company CEO who has a religious level belief in the power of cryptocurrencies. Recently, CEO of Kaspersky, Eugene Kaspersky said he believesthat in around a century, the world will be united under a global government, utilizing a single digital currency.

His prediction does not, however, rest on Bitcoin. According to him, “cryptocurrencies are a great idea, but the world is not ready for them yet.”