Top Skills you Need for a Successful Career in Crypto

Blockchain technology is one of the foundational elements of Industry 4.0. 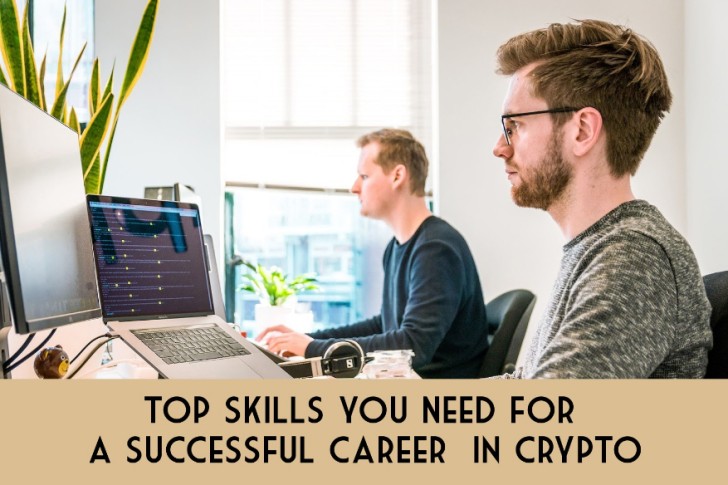 Blockchain technology is one of the foundational elements of Industry 4.0. It is a technological whirlwind that is disrupting every industry and no sub-sector is safe from its creeping influence. The implementation of blockchain technology brings with it the promise of reduced operational costs. It should be very clear to any observer that no industry will be left untouched and that no sub-sector will be the same as before.

Since all industries are currently hiring blockchain engineers (even the industries we thought were safe from the influence and reach of Blockchain technology), there is a significant gap between offer (the amount of blockchain engineers available and looking for a position) and demand (the amount of positions available at the current time, globally). This gap is driving up salaries - cryptocurrency careers command excellent salaries and benefits in most regions of the globe. At a platform such as LaborX you can find cryptojobs, which pays workers in cryptocurrency and is known to put the security of users' funds first, illustrate this in a clear manner: salaries associated with blockchain jobs are clearly higher compared to any other category on the site.

The salaries and incentives associated with a career in this booming industry are attracting a brand new generation of developers eager to make a dent in the universe.

Being a blockchain developer is extremely rewarding, however, it is far from being easy. Developers in this industry are paid handsomely because their skill set is rare and complex.

What skills do you need exactly to become a successful developer in Crypto? Let us find out.

Blockchain Developers Have a  Rare and Complex Skill Set

It comes as no surprise that blockchain engineers need to have a solid knowledge of cryptography.

What is Cryptography? Cryptography is a methodology for designing procedures and algorithms to prevent an unauthorized third party from reading and intercepting content from personal messages throughout a communication session. A blockchain engineer worth his salt absolutely has to know about the following: 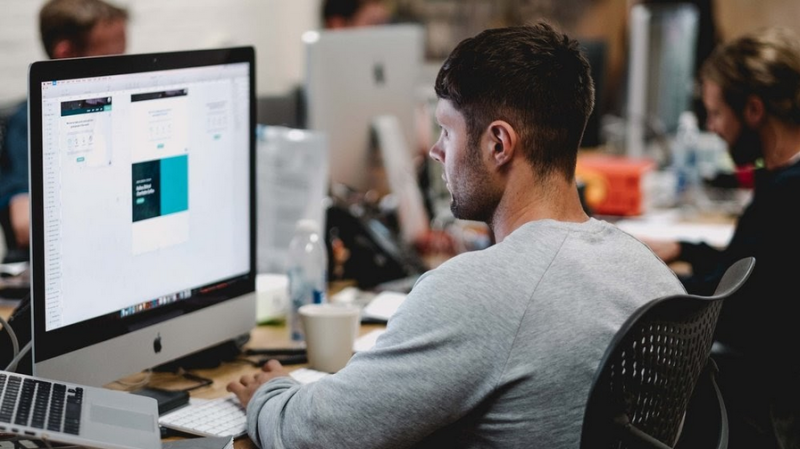 Provided by the author

Blockchain developers also need to have an excellent understanding of data structures, such as Directed Acyclic Graphs (DAGs) and Merkle Trees (also known as Hash Trees). Blockchains are built using data structures. Having knowledge about data structures will help you better understand the basics of blockchain and advance in the domain more rapidly.

In order to become a successful blockchain engineer, you will be required to know a few programming languages. At the very least, you should be able to read and write, at a very high level, common CSS, HTML, and javascript.

The blockchain sector’s hiring practices are being distorted by this gap between demand and offer, which we alluded to above. When a startup or an established firm is in urgent need of talent for a project that was meant to be delivered yesterday, they often skip some of the steps associated with hiring a developer normally. In such a fast-moving job market, developers should know that what matters is having a strong personal portfolio. A portfolio of projects deployed successfully, using different languages and “stacks”, is like gold.

And finally, a blockchain developer is required to know about protocols and algorithms, and have enough knowledge about platforms and decentralized applications to confidently navigate the waters of the blockchain ecosystem.

Where to acquire such specialized Knowledge? 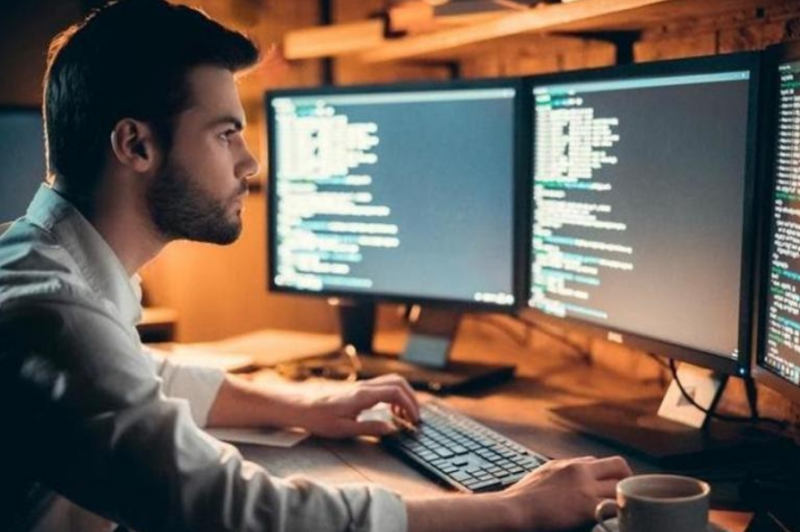 Provided by the author

As you can see, a blockchain developer’s skill set is quite complex. Gaining such knowledge requires hundreds of hours of study and hands-on experience.

But how to acquire such knowledge? Is there a specific path individuals can engage in that would provide them with the skills they need to become successful developers in Crypto?

Unfortunately, there is no set path, and anyone looking to get a cryptocurrency career needs to adopt a “hacker” mentality and ingest the information they need, when they find it, using a variety of sources.

Resources such as white papers, journal articles, youtube tutorials, and coding sessions are fantastic, for getting into the nuts and bolts of how blockchains work. They are fabulous resources that can be used to gain the knowledge required for this profession.

While having a blockchain certification is not a requirement to get a cryptocurrency career, they are great tools that can help you secure a good job in this industry.

And finally, there is nothing like practice. A good amount of practice will allow you to become proficient by transforming all of your theoretical knowledge into precious experience. It is highly recommended to participate in hackathons and to register interest in internships while you study.

Blockchain engineers make salaries that make their developer peers from other sectors red with envy. However, there is a cost to becoming a successful blockchain developer: hundreds of hours of study and hands-on experience are required to acquire a very specialized skill set. Anyone looking to set foot in the world of blockchain as a developer needs to adopt a hacker mindset and leverage the worth of a myriad of online and offline resources.