The Token Sale of the Barcelona Football Club Closed in Less than 2 hours and Raised $1.3 Bln 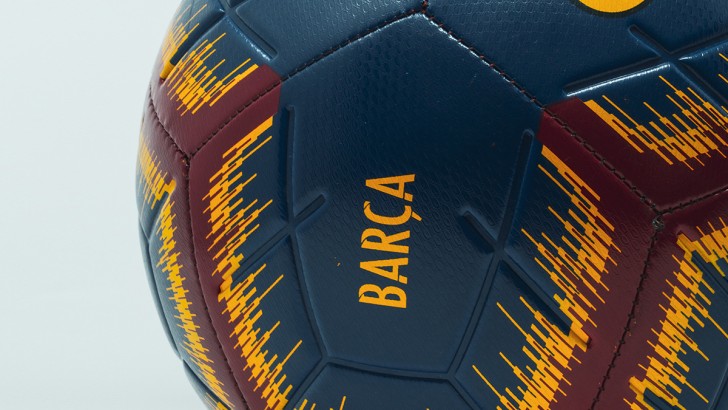 Alexandre Dreyfus (@alex_dreyfus), the head of the service, announced on Twitter that 600,000 items were sold out on the blockchain in less than two hours. The price per item was two euros. Fans from 106 countries purchased tokens for $777,000 in 2 minutes. 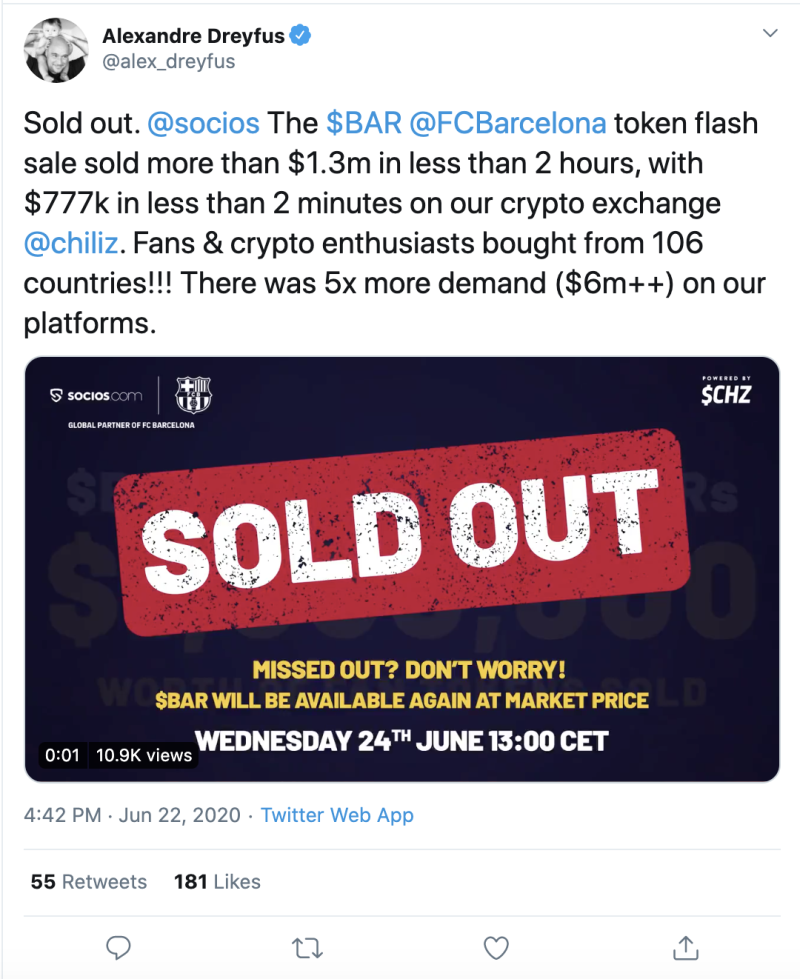 BAR tokens are designed to increase the level of interaction between the club and its fans. Token owners will be able to take part in various polls, as well as to get an opportunity for additional bonuses, such as a meeting with the players before the game.

The BAR token will be available for trading on Chiliz and Socios on June 24. One can only buy or trade a BAR using the Chiliz platform token (CHZ).