Swedish crypto exchange QuickBit has said that it has had a breach in which user data was exposed for a few days. 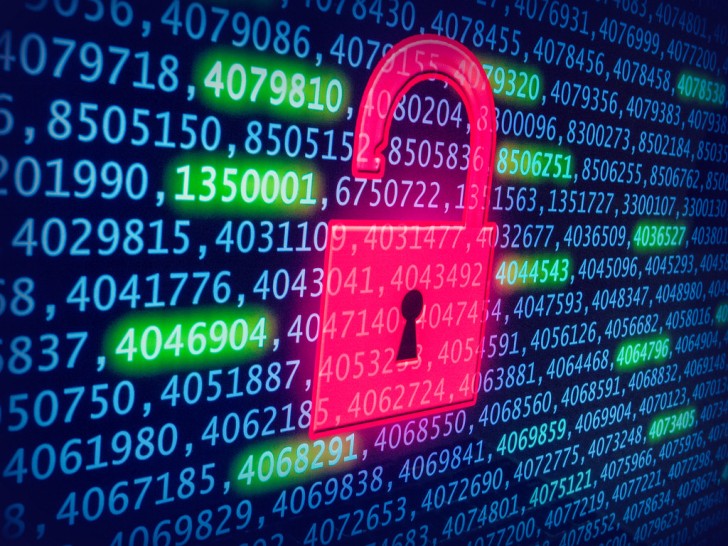 According to QuickBit, the breach resulted in data of users such as names, emails, physical addresses and even card information was exposed. The exchange has said it has estimated about 2% user data was left unprotected. The exchange has claimed that although data was bare and accessible to anyone who had the knowledge on how to access it, none of the data has been affected or copied.

QuickBit said it started suspecting a data breach had occurred on 19thJuly. They said they had recently employed a third party security company who had started doing a complete audit detected the issue and informed the exchange. Managing Director or QuickBit Jörgen Eriksson said,

QuickBit has recently adopted a third-party system for supplementary security screening of customers. In connection with the delivery of this system, it has been on a server that has been visible outside QuickBits firewall for a few days and thus accessible to the person who has the right tools.

The exchange said it immediately took appropriate actions and its technicians were able to secure the data and server was secured. The exchange said that it is in the process of developing a report of the incident with complete details for the public. The report will be available on its website.

Security has always been a serious issue for crypto exchanges. With millions of dollars’ worth of assets being traded in any decent exchange, malicious people are always finding ways to exploit weaknesses and gain access. This time, however, the exposure was not of the digital assets, but user data, which is itself a valuable target.

Last month, Bithumb, one of the largest South Korean crypto exchange was fined since it failed to take appropriate actions to ensure its users’ data was protected adequately. In this incident, however, the data breachhad resulted in hackers stealing user data, which gave them access to user assets and an estimated USD 7 million funds were siphoned off.

Latest News
Netflix (NFLX) Reached New All-Time High By Growing More than 8% in A Day
3 hours ago
Tesla (TSLA) Rockets to $1,500 Leaving Behind All Short Sellers with the $18 Mln Loss
3 hours ago
Nasdaq (NDX) Is Showing Bearish Divergence While Setting New Highs
8 hours ago
Elon Musk Revealed Plans To Start Selling Tesla (TSLA) Model 3 In India
8 hours ago
TRON (TRX) Continues its Uptrend As the Altcoin is Now Available on Phemex
9 hours ago
The FED's Balance Sheet Is Slightly Below $7 Trillion With Debt Yields Near Lows
9 hours ago
The European Central Bank Reported An Increase of 1.4% In Outstanding Debt Securities
12 hours ago
An Analyst States That The Rapid Growth Of S&P 500 Contradicts the Fundamental Analysis
23 hours ago
Sven Heinrich Reports On the Biggest Market Cap Bubble in History
1 day ago
Turkish Lira is Overvalued According to the Financial Expert
1 day ago
Follow us on Twitter