Peter Brandt Tells That 99% Of Altcoins Are Scam

Peter Brandt, a trader with 40 years of experience, once again confirmed his thesis that the majority of altcoins on the market are a complete scam. 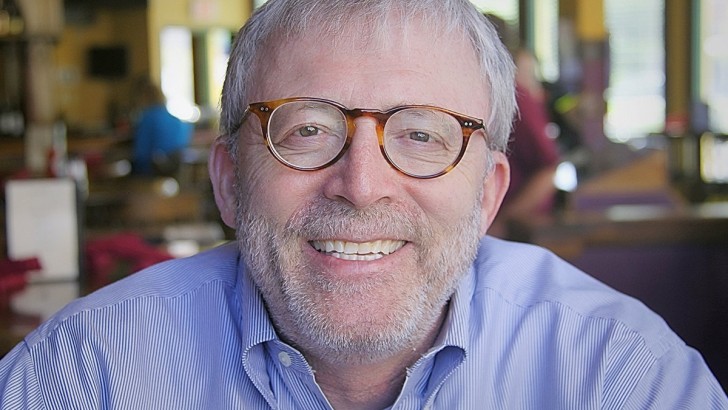 Peter Brandt, a trader with 40 years of experience, who traded mostly classic assets,  claims that altcoins are a complete scam. He provided a chart that can relate to many altcoins at the moment.

The chart shows that a few months later in 2020, the price fell to near-zero values and remains there to this day. It is worth to mention that the crisis hit not only the main assets but also the entire crypto market as a whole.

Brandt presented this graph for the cryptocurrency Dignity (DIG), which has had a flat graph, like a flat line on a cardiogram, since mid-February 2020. 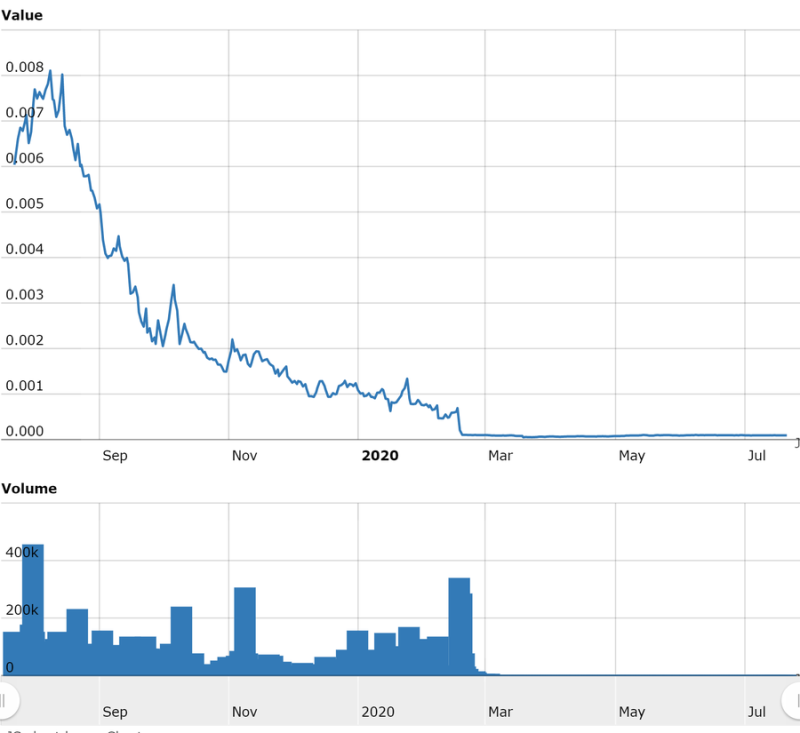 However, Peter does not have a similar perception about all altcoins. He probably has a few "favorites" that he keeps a close eye on. For example, last week in his Twitter, he congratulated Ethereum (ETH) with a breakthrough of resistance in the BTC/ETH trading pair. At the same time, Peter wrote that "many altcoins will grow to Bitcoin in the near future." 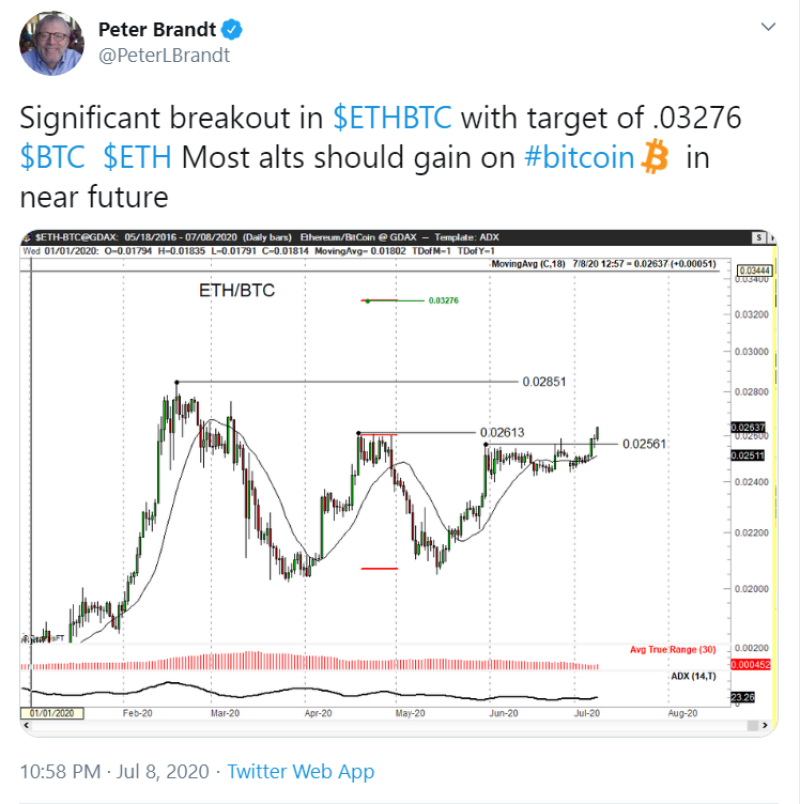