U.S. based Square, a major payment processor has announced it is looking for crypto engineers. 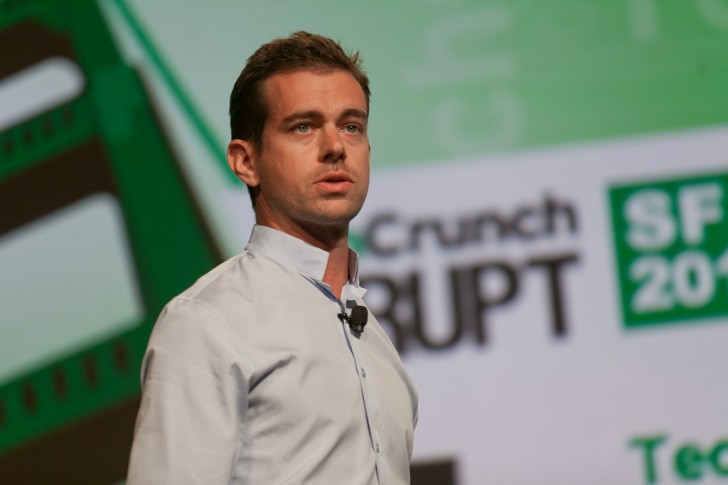 The announcement was made by the CEO, Jack Dorsey through a tweet. In it he said that Square is looking for 3 to 4 crypto engineers, along with a designer. They hiring will be working full time on contributing to the Bitcoin and other crypto ecosystems. “#BitcoinTwitter and #CryptoTwitter! Square is hiring 3-4 crypto engineers and 1 designer to work full-time on open source contributions to the bitcoin/crypto ecosystem. Work from anywhere, report directly to me, and we can even pay you in bitcoin!” the tweet said.

Jack Dorsey, who is also the CEO of the micro blogging platform Twitter, said that the main point of paying the engineers and the designer in Bitcoin was to promote cryptocurrency. The hiring, according to Dorsey, will be the first in the Square’s history as it the project is independent of their services and the engineers will only focus on, “what’s best for the crypto community and individual economic empowerment, not on Square’s commercial interests.”

On why is he making such a fuss about it, Jack said, “Square has taken a lot from the open source community to get us here. We haven’t given enough back. This is a small way to give back, and one that’s aligned with our broader interests: a more accessible global financial system for the internet.”

The initiative by Square is not unexpected, since Jack Dorsey is an open supporter of cryptocurrencies. He has made that known well in the past.

In the start of this month, he said in a podcastthat he would love to be a part of Stack Sat Saturday, a campaign where users buy USD 25 worth of Bitcoin every week. He said then that he wanted to be a part of the campaign but he had already maxed out his CashApp weekly crypto limit. CashApp is Square’s application through which users can buy cryptocurrencies through the platform.

The revelation led people to infer that Jack had been buying cryptocurrencies in large amounts. Specifically, around USD 10,000, since that is the weekly crypto buying limit on Square.

Square declared annual Bitcoin revenue of USD 166 million in 2018. Each quarter saw more sales than the last, with Q4 making an astounding USD 52 million. Profitability is another matter, since most of the revenue generation had been invested back in buying Bitcoin for users.