The United States Federal Bureau of Investigation (FBI) has started investigating the shifting of Long Island Iced Tea Company into the blockchain sector. 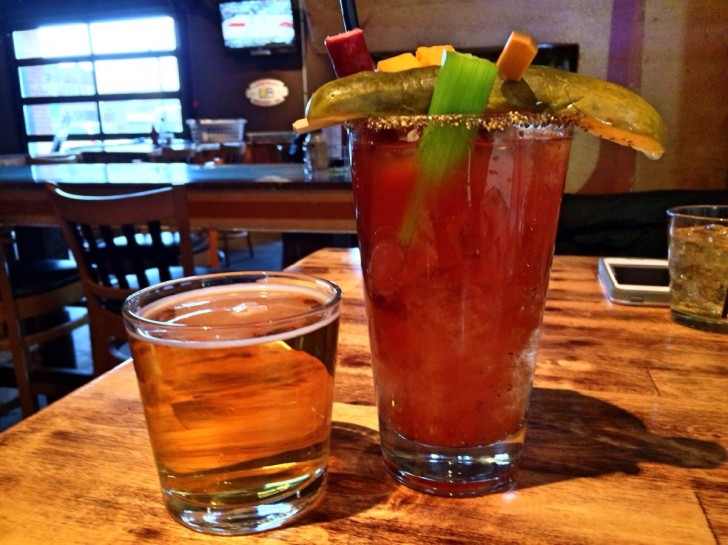 The investigation authority suspects the company executives of insider trading and securities fraud. The FBI has requested a search warrantthat states the Bureau’s intention to gain access to a specific WhatsApp account. The request is actually an expansion of a previous warrant that is connected with a different case. The FBI hopes to gain access to the communications of the Long Island Iced Tea. According to the FBI, they hope to gain evidence of a possible trade fraud.

The FBI have seized a smartphone in the previous case of another firm, Kelvin Medical. The bureau has arrested two suspects in that case, Gannon Gigueire and Oliver Lindsay. FBI officials believe that these two individuals are also involved in Long Island Iced Tea fraud. Since WhatsApp uses end to end encryption, they investigating team needs to access the messages to find out the truth. The bureau states that the messages have “what appears to be confidential information regarding LTEA”.

Long Island Iced Tea Corp is a New York based company that produced ready to drink iced tea and lemonade under their Long Island brand. The company started its operations in 2011 but in early 2018, changed its name to Long Blockchain. The company stated the move with  intentions of

The rebranding and declaration of intent caused a surge in demand of the company shares, resulting in a 500 percent jump in prices. The company also had said it intended to buy bitcoin related mining hardware. Eventually, it abandoned its plans. On April 10th, same year, NASDAQ decide to delist its stocksand would only be traded over the counter.

The news resulted crash of its stock prices. The Securities and Exchange Commission also had issued a subpoena.

The FBI team hopes to find information in the WhatsApp messages that can connect the dots leading to evidence on fraud and insider trading. WhatsApp, with its end to end encryption, makes it nearly impossible to intercept communications and therefore, FBI needs to physically access one of the phones in the investigation.