Japanese Prime Minister, Shinzo Abe, has formed a commission to write up a crypto related handbook. 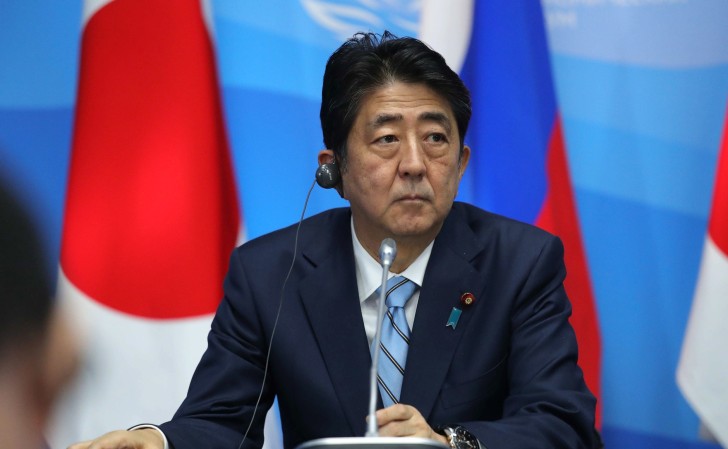 The premiere has ordered the governance manual to be made ready for the Japanese G2 summit that is due in end of June.

The event has been specifically chosen since Japan will be able to present the holistic manual to the top leaders of all the G20 nations. At the moment, every country is operating on a different level in regards to cryptocurrency. Legality, regulations and tax laws vary or at times are nonexistent. This creates a lot of confusion, not only among the nation law enforcing agencies, but the users at mass too. The manual is reported to contain other aspects, such as customer rights protection and safeguarding against cyber and cypher attacks.

Each nation, at an individual level, has been working on some or other form of crypto regulation. Australia is one example, where it has a regulation known as INFO225that defines how existing cyber and financial laws will be applied to any emerging technology.

G20 also has setup an organization, called the Financial Action Task Force (FATF) that looks into financial matters of new technological applications and to prevent its use for money laundering and terror activities. FATF has suggested in the past to “all [G20] countries should provide international cooperation in relation to virtual assets and virtual asset service providers.”

Japan, one of the largest crypto markets in the world, has always taken a positive stance towards cryptocurrencies. The Mitsubishi UFJ Financial Group, the largest in Japan and 5thglobally, has decided to use a stable coin pegged to the Japanese Yenfor all of its transactions by the end of the year. The adoption of stable coin has been made easy in Japan, with the regulators declaring stable coins are not a form of cryptocurrency, since it is just a digital version of a fiat.

All in all, the clear cut regulations have helped cryptocurrency adoption and use in Japan and the Prime Minister wants to bring that to the world, helping in creating a harmonized regulatory system.