A senior Japanese Lawmaker has urged the authorities to hasten the development of a digital Yen to counter threat posed by Chinese Renminbi. 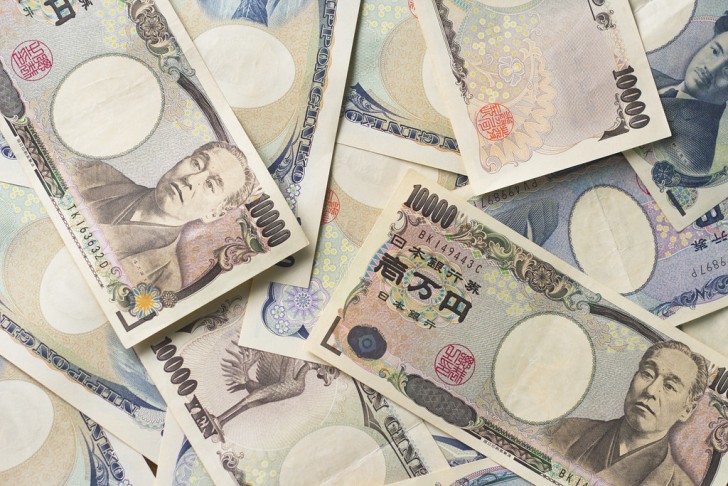 According to Forbes, Yamamoto has asked the government to include the agenda of creation of a digital crypto Yen in its mid-year policy guides. Yamamoto is the head of banking and finance research division of the Japanese Liberal Democratic Party and he says that the government should role out crypto Yen in the next two to three years.

Yamamoto is convinced that in case their political and economic rival China is able to kick off their version of a digital Yuan, it will pose serious financial threats to the economy of Japan,

The sooner the better. We’ll draft proposals to be included in government’s policy guidelines, and hopefully make it happen in two-to-three years. […] If each country manages to control flows of money with their own (digital) currencies, that could prevent a big swing at a time of crisis and stabilize their own economy.

Yamamoto is not the only senior person in Japan who has expressed fears of the rise of Centrally Backed Digital Currencies (CBDCs). Former economy minister Akira Amari had also stressed on the need of a digital Yen. Deputy Governer of Bank of Japan, the central bank of the Asian nation, has also said that it should be prepared for an eventuality in which the public and global demand would compel the bank to issue its CBDC.

Chinese authorities have been very active lately in the development of their CBDC. The digital Renminbi is at priority at the People’s Bank of China (PBoC). Donald Tapscott, Executive Chairman of Blockchain Research Institute has saidthe party leadership of China, all the way up to President Xi Jinping, understand the importance of how a digital currency can change the landscape and have full confidence in the country’s ability to launch their own version of a digital Yuan.

A think tank in China has also issued a reportin which it says that with all the efforts being put into development of the CBDC, digital Yuan will be the first crypto national backed currency in the world. The advantage of having one, the think tank noted, was that since it would be based on blockchain, the digital Yuan will have strategic advantages over traditional fiat in traders. For example, since blockchain is decentralized, it does not depend on intermediaries for transfer. This means if the national cryptocurrency is launched, the Chinese government and any entities trading with Yuan will not have the need of wither SWIFT, nor CHIPS, the two international money transfer systems owned by United States. The complete independence would mean a financial freedom that no country in the world has been able to achieve.