IBM has announced the launch of its X-Force Red team’s security testing tool for blockchain solutions. 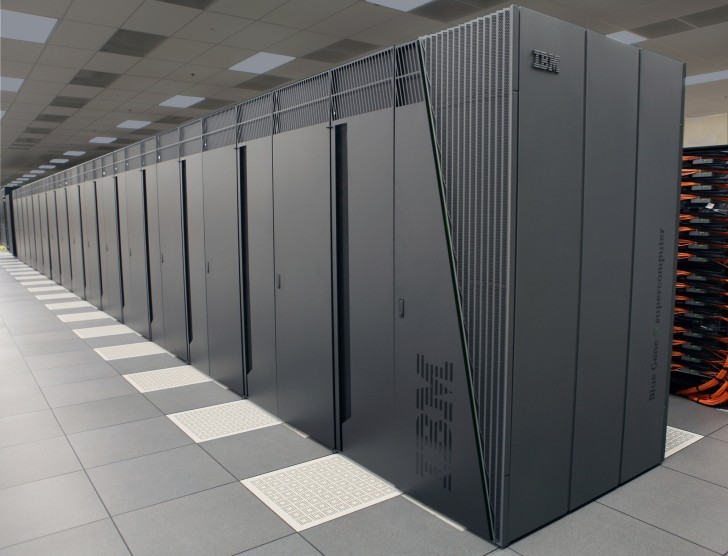 Announced through a press release on 5thMarch, the tool, known as X-Force Red Blockchain Testing Service is designed to inspect and point out flaws and shortcomings in a blockchain ecosystem.  Even though the decentralized technology is known for its high level of security, there are thousands of variables that can be overlooked. These result in security loopholes those, if exploited, can create problems.

According to the press release, “IBM X-Force Red is seeing that 70 percent of solutions that incorporate blockchain rely on traditional technologies for backend processes like authentication, data processing and Application Programming Interfaces (API)”.

IBM has taken a keen interest in the decentralized technology. It is among the growing enterprise level blockchain deployment. A study by the firm shows that enterprise blockchain will be worth around USD 10 billion by 2021.

In the last few months, IBM has also taken part in different blockchain applications. It has teamed up with hard disk manufacturer Seagate for fighting counterfeit hardware on the market.  Another project sees two different enterprise level blockchain systems being launched to in conjunction with LG and Ford to combat child labor used for mining of precious minerals that are used in car batteries.